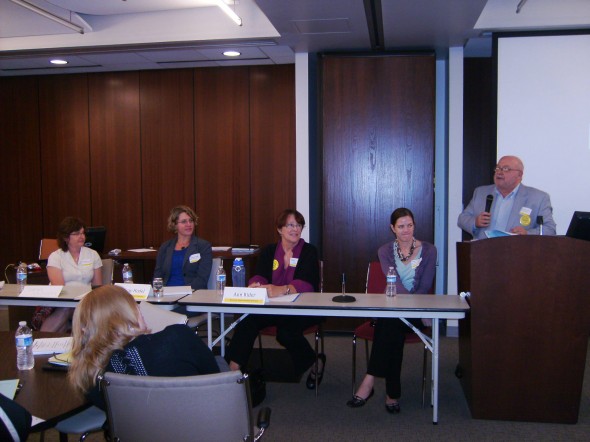 One of the great conferences I attended in October, 2011 is “ Reclaiming our Community’s Power” that organized by the Protecting Arizona’s Family Coalition, Pafcoalition, and moderated by  its Executive Director Mr. Tim Schmaltz. It is really insightful to meet representatives of the leading non-government organization in Phoenix who came together to figure out how to influence effectively on politics. And for doing so, they share ideas, exchange and plan to work together. And Ttat’s the main goal of the conference to inspire non-profits and other community groups, agencies and related businesses to effectively influence the 2012 election through nonpartisan community engagement, to provide practical tools and actions, and to empower the people they serve to be full participants in election activities and outcomes.

I was impressed by the kind efforts most of participants offered to help make their plans real. Some offered volunteers; some other offered fund, some else offered on-line services. That’s really amazing to find the people work practically before they leave the conference’s location!

One of the main and leading presentations given was that by the National Key Speaker, the talent / Lindsay Hodel. She inspired the audience with her innovative and pioneer experiences. Through her organization “Nonprofit Vote”, Lindsay seeks to build nonprofit capacity: expand the capacity of nonprofit to participate in voting and elections. She aims to increase voter turnout: promotes higher voter turnout among those traditionally underrepresented in the democratic process.