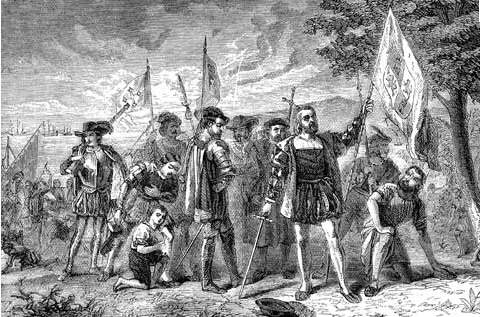 Like most countries, probably, America has many random holidays. One of them is tomorrow: Columbus Day.

It’s “celebrated” on the 2nd Monday of October every year, meaning the date changes annually. (For example, I was actually born on Columbus Day, but most years my birthday is on a different day.)

Columbus Day became an official National holiday in 1937, though people in many states celebrated it well earlier. It commemorates the arrival of Christopher Columbus in “the New World” on October 14, 1492. 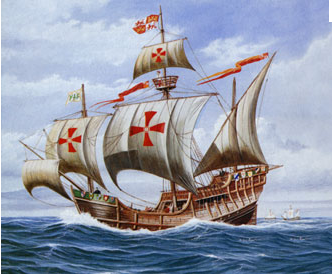 The proper mode of celebration is to do some good works, community service, and/or reflect on our nation’s proud history. But really the only noticeable sign of Columbus Day are that government buildings are closed, and sometimes school kids get the day off school.

In fact, Columbus Day is a little controversial, because not everybody feels that Chris C.’s arrival in “the New World” was such a momentous or positive thing. Several other groups, including the Vikings, Irish, and even the Chinese, are said to have well proceeded the Spanish-serving Italian in landing on the American continent. Also there were, of course, indigenous people already living and thriving here, so in a larger sense Columbus didn’t “discover” anything. (We can say, at least, that Columbus had an interesting life.) 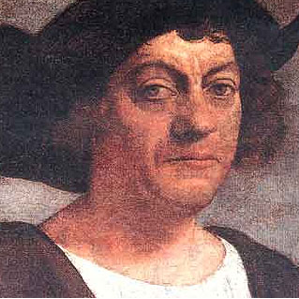 I have a weird interest in Columbus Day for two reasons: 1) Its close connection to my own birthday, 2) I love the idea of holidays, especially random, barely-relevant ones, and 3) I’m not a huge Columbus fan, so it bothers me that we Americans still celebrate his life in some official way.

2) and 3) produce great inner conflict. How can I celebrate this lovably small holiday when I disagree with what we’re celebrating?

Several groups around the country have answers to this question, in the form of counter-holidays.

Native Americans in South Dakota, for example, protest the celebration of Columbus Day by throwing their own Native Americans’ Day. (It’s called Indigenous Peoples’ Day in California.) They feel Columbus was the first of many “explorers” who colonized their land and destroyed their way of life. Decent argument. So, these two states celebrate Native American culture tomorrow instead of Columbus, with traditional dances, ceremonies, and costumes. Way to go, South Dakota and Cali!

If you visit ASU’s Tempe campus tomorrow, you are sure to see student protests near the Memorial Union as well. [Video here: watch?v=c2XzMqnNeFc] They are a standard sight on Columbus Day here. But there is some backlash to these protests among the youth as well, which basically goes like this: “Everybody knows Columbus doesn’t actually deserve a holiday. Your protest didn’t teach me anything new, or change anything. Now, please get out of my way, I’m late for class.”

Regardless of how you feel about this controversial piece of history, I wish all the Humphrey Fellows a happy Columbus Day/Indigenous Peoples’ Day/Tye’s 23rd Birthday. See you in class tomorrow! 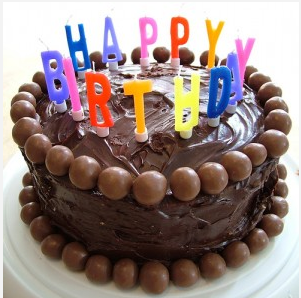