I don’t know how many of you follow basketball, but I’m going to relate this week’s leadership-related post to Jeremy Lin, who has been the recent topic of discussion in the sports world. For everyone who’s been following Linsanity, I apologize for publishing another post about it. 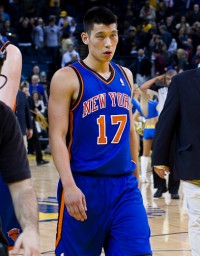 However, because the Knicks were playing poorly and had most of their starting players out due to injuries or family emergencies, Lin was given a chance to play. He took this opportunity to make his coaches and teammates notice him, which helped in leading the Knicks to seven straight wins.

I am by no means a basketball buff – not even a sports buff, really. But it is interesting to see how Jeremy Lin handles his newfound fame, how he somehow seemingly remains unaffected and humble through it all, and how we can all learn some leadership lessons from him. Here is an article that relates to this topic.

For the past couple weeks, we have scoured the topic of what leadership is, what makes a good leader, and what skills and abilities leaders possess. This article highlights Jeremy Lin’s skills as a leader. He is by no means the best basketball player to walk to earth, but it is how he carries himself on and off the court that sets him apart from the others. 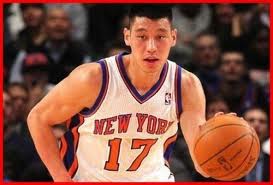 View all posts by jessicachoi →