I was able to connect how I wanted to be a leader through musicians. I love music a lot, and it is something that I relate to. I think in becoming a better leader, the best lessons must strike a chord with somebody, and for the chords that were strikes were guitar chords.

(Note: I know that sounds REALLY cheesy, but it it in well, and I had to write it.)

I have learned a lot in this seminar. Coming out of this seminar, I did not know my views of the world and what it meant to lead would change so much for the better. I feel more optimistic about the people who surround me and about myself. There are leadership qualities in everybody.

This course taught me to speak up more. At first, I am usually quiet in situations because I like to listen and take things in. I internalize situations and speak later, and it is just my way of thinking. However, I have learned that speaking out when you have something to say doesn’t have to be analyzed in detail. We all have thoughts to share, and the more that is shared, the more we all learn.

I have always admired my favorite musicians, but now, I look up to them in other ways.

In the future, I will still look up to classic rock figureheads. In my presentation, I touched on Carole King as a leadership example, and for this blog post, I’ll go a little more into detail utilizing what I have learned from this semester. 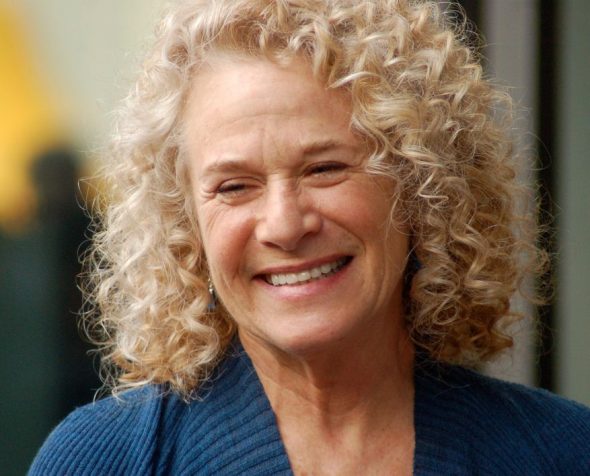 Hone your skills: Prior to her bestselling and critically acclaimed album, Tapestry, King wrote some of the best songs of the 1960s. Her album did not come to fruition overnight, and she years writing songs and honing her craft.

Collaboration is key to being a strong leader: King collaborated with her songwriter husband, Gerry Goffin, as well as other songwriting teams like Cynthia Weil and Barry Mann. The competition between them was friendly, and the products were iconic songs from both power couple duos.

One of my favorite Carole King songs.

Turn your sadness into success: King wrote “Tapestry” after divorcing Goffin, and some of her most iconic songs come from heartbreak. With this lesson, one can take a bad situation and use it as a learning experience for the better.

Never go on a power trip: Even though her songs were and are hits, King maintained a balanced persona and never became domineering or bossy to work with.

Perfection is impossible:  If King’s life was perfect, she would not have had to marry young and go through tumultuous times in her marriage. Her imperfect events lead to a career in music that has changed so many people’s life. Perfection is not only unobtainable, but if it was, it would be boring. We grow as humans from events, both good and bad, in our lives.

I’ll continue to listen to good music, but I will start start my journey to being a better leader. There are lessons to be learned all around, and I am glad I can learn mine through amazing music and inspiring musicians.