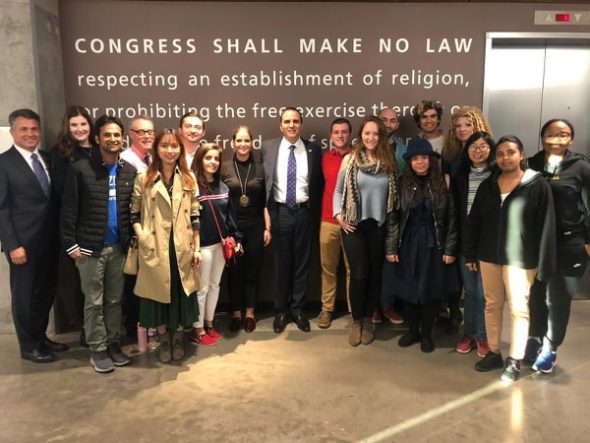 Today’s Humphrey seminar Guest speaker, Sheriff Paul Penzone, very interesting person, I’m gonna share you the speeches I liked most or impressed me much. But first to give you back ground info- Currently, he is Maricopa County Sheriff, elected in 2016-defeated the previous sheriff Joseph Michael Arpaio. He played a pivotal role in crime prevention, capture of dangerous criminals, and dismantling of drug trafficking organizations(MCSO).

One of the things what Penzone mentioned or stressed is that “as a journalist, write or tell a story based on facts and respect one of core principles of journalism, speak to the truth, and also be a responsible journalist for the public. Don’t just tell or write a story for the sake of covering your airtime. If you don’t stick to the truth or act responsibly, you don’t know how many people you are going to hurt.” Not respecting one’s professional values or not being responsible in our profession may cost others a lot of things, even life.” He shared us a story which completely shows this, which made most of us to feel sorry for what happened. 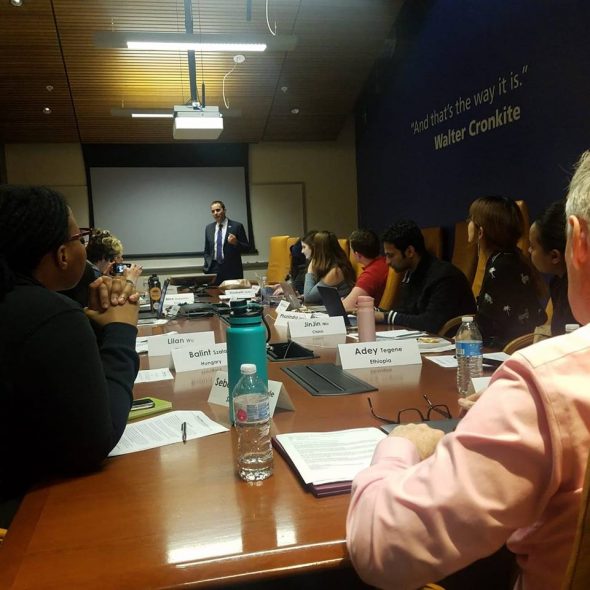 The other speech I liked is, “Let our work tell about our name, not purposefully do something to get the attention of the media”. it’s like selling oneself. He also stressed on serving the public, he said that  ”we should serve the public, we need to have such mentality- serving the public. when you move to a new office or position and you found that the system what has already been in places don’t go with serving the public, then try to access or know more about  it and first work to change the mindset of the staff, do that to bring change- which brings positive outcome- which will serve the public”  I found him to be very impressive person.

View all posts by Adey Tegene →