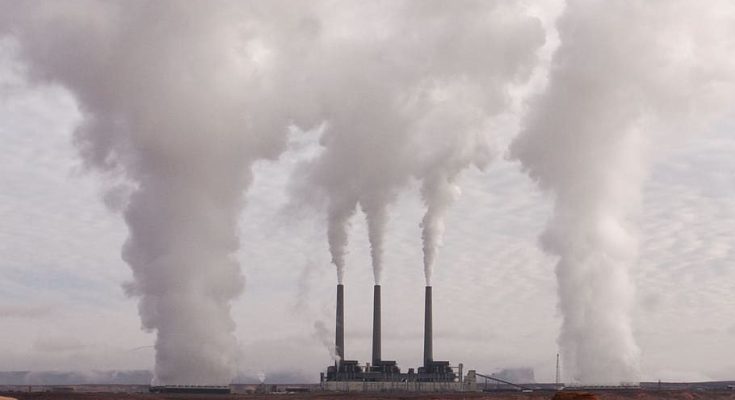 The planet earth was once a kind of a safer place without technology or less machines. The air we breathe had no impurities – meaning issues of environmental pollution were somewhat not in the lexicon of ancient people. Less or no giant technologies meant less exploitation of natural resources. Few lands had been disfigured for agricultural activities. The era of no machines had its own uniqueness. Fear of nuclear or atomic weapons never existed. In the world of less machines, human deaths in conflicts could count less as compared to the current alarming figures we do experience today. In the world of machines, millions of precious lives can be erased on the planet just in a blink of an eye. Living with machines seems to accelerate human demise. The heat we do produce with our machines does threaten even that of the master, the sun.

Deforestation was never an issue. Trees and vegetation of all species had established strong colonies all over the entire planet. Plants had colonized both the seas and the lands, with administrative structure of each species straddled beyond current human lines of settlements but never quarreled. The plants commanded some social discipline over every piece of territory allotted to each family using natural rules of habitability.

Desert and semi-arid species had established some social harmonies with surroundings, thus giving a lengthy lifespan for those kinds. In wetland areas were tamed to conform with survivability of the leafiest plants. On the land, climate change wasn’t a common thing. Ancient people would equate it to curse. If machines have improved our lives, they have also mutilated it. Spread of high contagious diseases like COVID-19 have come with frequent human migration.

Marine lives flourished under conducive environments. There were no large water vessels capable of upsetting natural rules of habitancy under the seas or oceans. Fishing or human water hunting never emptied rivers. Humans could terminate a few lives for survival. Today, vessels that empty rivers of its inhabitants never existed. Birds were the kings of space. Now, huge metallic birds spread its wastes in ozone layers, severing atmospheric peace. The human machines have gone to fester habitats of spirits, places preserved for holiness.  Our machines, the hypersonic unmanned aerial vehicles (UAV) that roam milky ways have angered aliens and other space creatures. Treat this text for creative imagination.

Atok Dan has a degree in public relations and a Master of Arts degree in monitoring and evaluation. He currently works as a station manager for a humanitarian radio program serving refugees from Sudan. Dan has been in the media industry for more than 10 years, serving in different capacities. Growing up as a child soldier during the civil war in Sudan, Dan has experienced disinformation and misinformation as a policy strategy deployed by the Sudan’s People Liberation Movement and Army SPLM/A. He is looking forward to the opportunity to interact with a wide range of knowledgeable experts to further develop his communication skills. He chose the Humphrey Program to interact with others to acquire a different perspective on issues.

View all posts by Atok Dan →