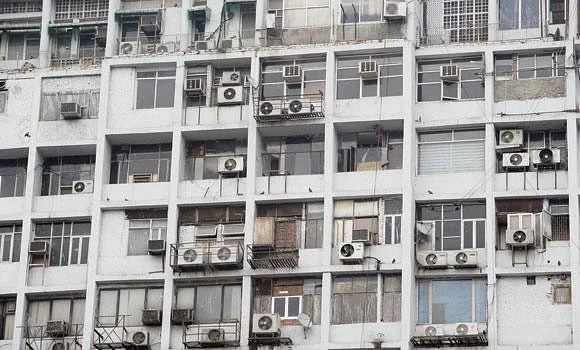 “Drink whatever you can and remain hydrated.” With these words, the U.S. Ambassador in Dhaka greeted me at a reception in his residence.

Soon after I landed in Phoenix on the first day of August, I realized how true his words were! A larger number of people were either carrying water flasks or had just bought a plastic bottle of water. The only reason was to remain hydrated.

I flew from Dhaka in Bangladesh to Phoenix in Arizona to pursue the Hubert H. Humphrey Fellowship. On my way to the hotel, a sense of guilt was haunting me – how much of a carbon footprint had I actually left along the way that would contribute to global warming. I did a quick calculation and it turned out to be 4.93 metric tons of CO2.

Before joining the fellowship, I was working for the UNDP and supporting the formulation of the National Adaptation Plan of Bangladesh – a significant part of which was about reducing carbon emission and arresting temperature rise. Did I do the right thing flying all the way here? Did I have another choice?

Still, life is quite comfortable in Phoenix thanks to the round-the-clock air-conditioning system. The house I live in is a very moderate one, but there are hardly any houses in Phoenix that do not have such a system. Americans are not at all worried about energy – they have an excellent power and energy production and distribution system that they boast about. So, I was not a privileged one, but rather enjoyed the same as any American does.

But when it comes to Dhaka, I was indeed a privileged person – not everyone can afford an air-conditioning system to get rid of the summer heat. I was enjoying air-conditioning both at my home and at my workplace.

Another thing that is common for Dhaka and Phoenix is that humans are contributing to temperature rise. Although Phoenix has a very efficient public transport system, its residents tend to drive to the workplace. A good number of these vehicles are muscle ones, meaning that the engines have a capacity over 2.5 litres. On the contrary, Dhaka’s public transport system is far from being an efficient one. Therefore, most middle-income people tend to have at least one car (generally 1.5 litres) for transportation. City dwellers do not mind getting stuck in traffic congestion for hours and emitting carbon.

What else do these two cities have in common when it comes to the climate crisis? It is the scarcity of water. In late August this year, Dhaka was hit by an acute water crisis that deprived the residents of several districts. Water crises are quite common in summer, but this year it was worse. Dhaka largely depends on groundwater extraction and the reserves are depleting quickly.

The annual decline of the groundwater level is projected to worsen, leading to an increase of average depth from the 78 metres below ground level in 2019 to 132 metres in 2030. There is no cap on the use of water. In addition to that, most of the people are unaware of the looming crisis which makes them use water inefficiently.

Phoenix too – and the entirety of Arizona – is bracing itself for an anticipated water crisis in the coming years. In the past years, the city survived quite well – thanks to the existence of a diverse water source as well as a contingency plan of storing underground water in aquifers. But with the anticipated shortage of the Colorado River that supplies 40% of the water Phoenix uses, the city is getting prepared for adaptation.

The Interior Department announced several measures to protect the river and set out the operating mechanism of Lake Powell and Lake Mead for 2023. It also prepared a long-term strategy that would ensure a sustainable supply of water beyond 2026. The federal government is very likely to go ahead with its plan asking all seven states to cut water consumption next year by a significant amount. It may even require drastic water cuts.

But the big question is how the city is going to adapt to the rising temperature. Will the city, the hottest in the U.S., survive climate change?

Higher temperature means an increase in cooling demand, and that comes at a price. The most fatal price Phoenix will embrace is the heat island effect – a condition when a city experiences much warmer temperature compared to nearby rural areas. Other costs include a disproportionate lack of access to air conditioning by minorities and low-income communities and the release of heat trapping Carbon dioxide if fuel is used to run the air-conditioning system and Hydrofluorocarbons because of improper disposal of ACs.

My city, Dhaka, is a fine example of a heat island effect as almost every inch of it has embraced urban development leaving very little room for green. Despite having several public institutions in place, the city has failed to arrest unplanned and self-destructing urbanisation, as well as inefficient production and consumption of power that results in uncontrolled emission of CO2.

The US being an economic superpower has definite and long-term adaptation plans. Bangladesh is also on track to formulating the National Adaptation Plan. But these long-term plans have a common in-built limitation – their implementation will take time and we cannot exactly predict what will happen by that stipulated time.  The most effective and immediate adaptation can be attributed to the revolutionary change in our production and consumption behaviour – reduce, reuse, and recycle.

Do we need an example? Here is the result of my experiment. In about 12 hours, I collected around five gallons of water from my home AC unit in Phoenix. An efficient collection approach is likely to increase the quantity. Although there are different opinions on the quality and composition of this water, it should not be just wasted – be it in Dhaka or Phoenix. 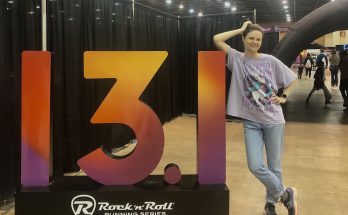