I don’t intend to weigh in too heavily on the whole “leadership vs. management” debate with this post. Just wanted to share one alternate interpretation of what it means to be a “leader” of others. It involves the service aspect of Leadership we talked about in class a couple weeks back, but takes it to another level. It’s imagining Leader as Role Model, pushing him/herself on the front lines of an organization or cause rather then elevating him/herself to the top. 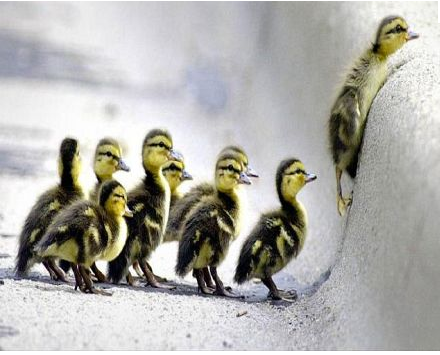 [leader, role model, or both?]

This line of thinking brought me to search for an article I read a while back, a profile in Washington Post about a former U.S. official in Helmand in Afghanistan. His name is Carter Malkasian, a scholar-turned-State Department representative, did things his own way in Gramser Province, living with and like the Afghans and sometimes ignoring State Dep’t protocol in order to establish trust, build bridges, and work for the good of both Afghans and Americans.

Such a person contains many of the essential qualities we talked about in the seminar: Trust, vision, compassion, communication. What they lack, compared to many of the Global Leaders our groups have chosen to profile, is something I can’t quite tag a single word on. Ambition? Recognition? Visibility? To me it raises a question our seminar hasn’t yet answered RE: leadership. Does a Leader need a Following? Is that the difference between a Leader and a Role Model?

Carter Malkasian (from what I’ve read) earned trust, given compassion, displayed vision, and mastered communication during his time in Gramser Province. Is he a “leader,” then, even though he doesn’t have the traditional “following” of other leadership examples we’ve looked at?

I’ll leave the discussion up to you all.