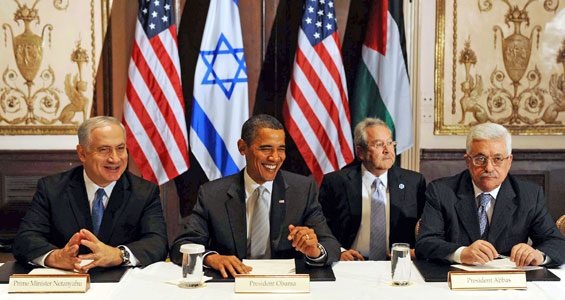 The conflict in Israel and Palestine has been going on for centuries. While the United States has historically been a supporter of Israel, new developments could change that. President Obama has adopted a policy of “moral equivalency” which would give all parties, including “terrorist” factions, equal standing in talks. This position has been heavily criticized, mainly by Republicans, as an insult to a long-standing ally in the Middle East. Presidential aide, Anthony Blinken, combated this criticism in light of the upcoming elections, saying “What could actually harm US-Israeli relations, and the security of the Jewish state, is subjecting either to the vagaries of partisan politics or turning them into election-year talking points.”

The American-Jewish population as well as the leading lobby, AIPAC, hold a shockingly high impact on American foreign policy. By some estimates, the demographic holds control over 89% of the most important electoral votes (http://news.bbc.co.uk/2/hi/8083171.stm, 6 Nov 2010).