Kim Barker definitely surprised me in a number of ways so much that I feel I could actually write a number of blog posts on her surprising ideas (which I very well may.) However, the most surprising to me was the comparison she made between reporting in Pakistan and reporting in Mexico.

I have been to Mexico  many times. Whether it is to one of the most touristic places like Rocky Point or Los Cabos, or to one of my parents’ hometowns such as Los Mochis or Chihuahua, it does not feel like a foreign land to me. That is probably why I was so surprised to hear the comparison. Despite the fact that I know about the violence not only to those directly involved in drug trafficking and human smuggling, but to the reporters who are trying to do good by uncovering it, I never considered it one of the most dangerous places to report. But when Barker compared it to Pakistan, the idea was really put into perspective for me.

Call me small-minded and stuck in my small world, but Pakistan just sounded so far away and with the stories I have heard, sounds like a place I could never actually imagine. However, when it comes down to the violence and I take my familiarity with Mexico out of the picture, the sadistic nature of violence cannot even compare with that of Mexico. It was an amazing realization for me to experience. 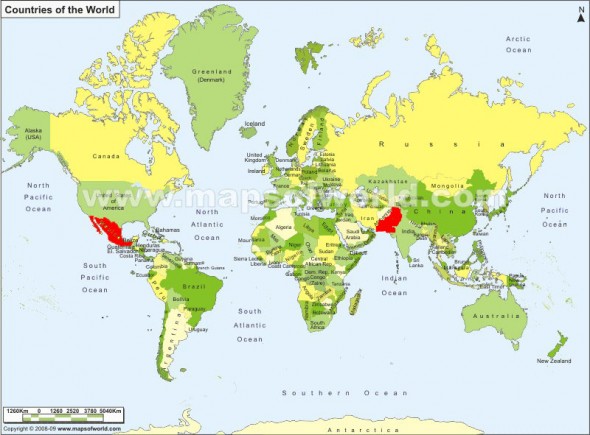