This post is not in any way related to Journalism, “social media”, leadership or management. That being said, let Tye take you on a tour of American Culture: 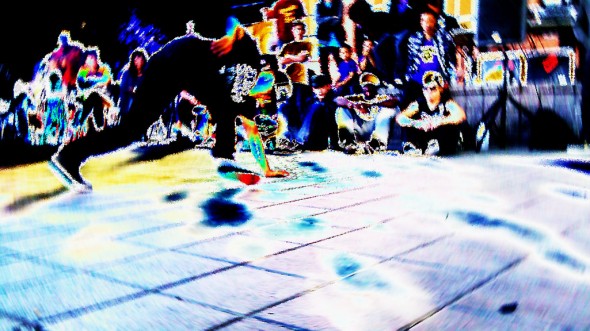 Not sure how many of the Humphrey Fellows are familiar with Hip Hop, but it’s an American-born-and-bred artistic movement.

It was birthed in the 1970s in African-American and Latino communities in New York City and L.A. “Thirty years later, we see a style of dance that has evolved so far from its humble beginnings—it is primetime now in movies and television—but not so far that it has lost its roots,” writes a 2009 article in dance magazine Movmnt. It continues,

Violence, selling drugs, and life on the streets have mistakenly characterized the genre until recently. Now it has expanded its scope and become relatable to a wider variety of people, so much so that it has made the crossover into pop music. 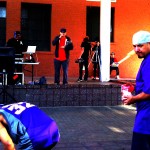 What constitutes “hip hop dance” has changed as much as the much and the popularity of the art movement. But there are several main categories (all links lead to videos):

It seems the traits that are most desirable to Hip Hop artists are energy, style, and individuality. So, a very American arts movement, if you ask me. Unfortunately, all I really know much about is the dancing “pillar,” and that is only because I took a class in Hip Hop dance, and have been to several competitions recently; The Civil Disobedience series at ASU (video here), and Park Jam b-boy battle at Civic Space Park last weekend (full photo gallery by me here).

I can make more posts about this later, if you all are interested. But for now, I’ll stop going off on this tangent. Have a Happy, Hip Hop Thanksgiving! 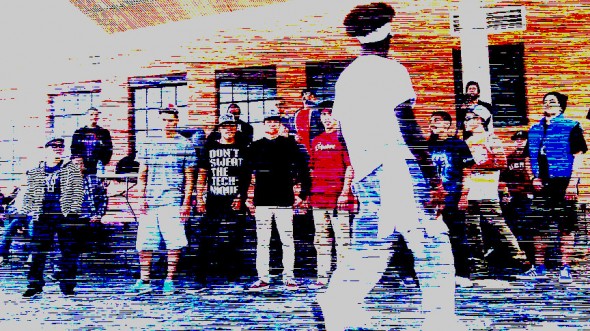