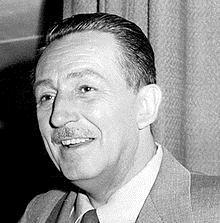 Walt Disney was an American film producer, director, screenwriter, voice actor, animator, entrepreneur, entertainer, international icon and philanthropist  well known for his influence in the field of entertainment during the 20th century. Disney was a leader who exemplified many leadership capacities throughout his 43-year Hollywood career. He demonstrated a strong moral purpose and worked hard to make a difference in the lives of everyone who had interactions with Walt Disney Productions. He worked hard to build relationships, especially with his employees: he wanted them to be happy and he worked closely with everyone in his company. One of the best examples of his willingness to develop relationships is evidenced by his eagerness to help his employees learn more about animation: Disney offered the chance for his employees to attend art school at his expense. D

Yet despite his success, he faced some major problems in career.  Namely, the 1941 strike which changed Disney’s leadership style to a management style in the years after.

During his teen years, Disney was never good at studies but liked drawings. Disney began his freshman year at McKinley High School and took night courses at the Chicago Art Institute. He became the cartoonist for the school newspaper, drawing patriotic topics and focusing on World War I. Despite dropping out of high school at sixteen to join the army, Disney was rejected for being underage. After his rejection by the army, Walt and a friend decided to join the Red Cross. Soon after joining he was sent to France for a year, where he drove an ambulance.

After the war, to earn money Disney joined Kansas City Film ADD Company.  He was interested in animation and decided to open his own company.

Disney’s cartoons became widely popular in the Kansas City area and through their success, he was able to acquire his own studio, called Laugh-O-Gram. Unfortunately, studio profits were insufficient to cover the high salaries paid to employees. Unable to successfully manage money, Disney’s studio became loaded with debt and wound up bankrupt whereupon he decided to set up a studio in the movie industry’s capital city, Hollywood, California.  Here, he started his own studio with his brother Roy.

He had quick success in Hollywood with the cartoons Oswald the Lucky Rabbit, Mickey Mouse, and Silly Symphonies. 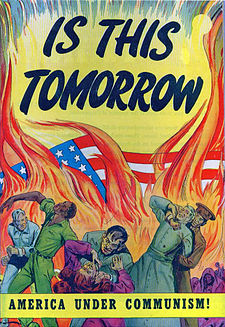 sm and the unionization of screen cartoonists. This eventually resulted in the Disney animators strike in 1941.

The animators strike on 1941 had an impact on Walt Disney. Before the strike he felt as if he and the animators were “one big family”, but during and after the strike Walt felt betrayed and he was not sure whether he could trust anyone. Walt eventually recovered for the most part but never quite forgave the people who had been part of the strike.

During the 1930’s, unionization began to take hold in American worker culture.  In 1937, the Screen Cartoonist’s Guild was created.  Many cartoonists at Disney signed up to join the union. While the cartoonists at Disney were relatively well paid, the system was messy.  Top animators could receive up to $500 a week, while lower-ranks of animators may have only made $12 a week.  The real controversy at Disney, though, came with the making of Snow White in 1937.  The film was anticipated to be a huge success, and many Disney employees put in overtime, thinking that they would receive big bonuses.  While Snow White was a bigger success than they ever thought it would be, Walt Disney decided to change the bonus system.  Instead of receiving bonuses, top animators received pay adjustments.  Those who did not perform as well did not get anything or were laid off.

Many of the people who did not receive pay adjustments were members of the Screen Cartoonists Guild.  This was during the height of the McCarthyism in the United States, where there was a dramatic fear of Communism, and persecution of those who were thought to be aligned with the communist party.  Walt Disney was considered to be a “friendly witness” to the House Committee on Un-American Activities, meaning he was willing to name those that he believed might have communist leanings.

Agitation grew at the Disney studios between the SCG and Walt Disney.  They felt that part of the reason they were denied their bonuses was due to their unionizing, which could be seen as a tie to Communism.  By 1941, the SCG had become far more organized, and after another series of layoffs, Disney, his lawyers, the president of the SCG and an animator met to discuss the layoffs.  The meeting did not go well, and Art Babbitt, the animator, along with 16 other animators were fired. 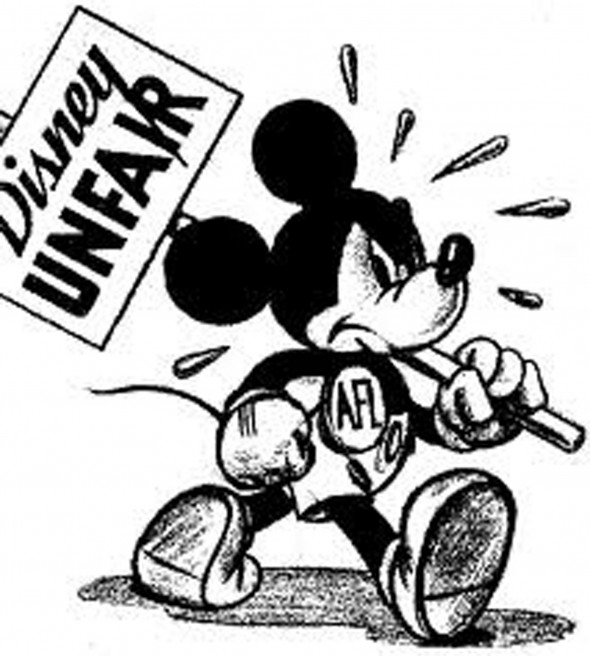 On May 29, 1941, the SCG workers went on strike, and even some who were not SCG members.   The strike lasted five weeks, and was only resolved when Disney went on a tour of Latin America.  Mediators, who ruled in favor of the SCG, resolved the strike.  The cartoonists received raises as much as 50%.

Disney took out an ad in Variety, the industry trade paper, which said, “”I am positively convinced that communistic agitation, leadership and activities have brought about this strike.”

Walt Disney took the strike personally, and felt it was a betrayal.  And in 1947, when Disney testified in the House Committee on Un-American Activities, he testified against the strike, saying he believed that communists played a part.

And remember those clowns in Dumbo who beg their boss for a raise? Those were caricatures of the strikers.

Walt Disney’s management and leadership during this crisis were not that one would typically expect from a renowned business owner, one who had created a successful bussines of cartoons and would continue building on that to create theme parks and an entire empire.  He was hurt by the actions of his staff, and handled the strike with anger and vitriol, rather than business sense.  He had created an environment in of tension and anger among his employees, and even those who were well paid ended up turning against him.

Eventually, the problem was solved by leaving the country and delegating the situation to mediators.  After this event, he changed his management style from that of a leader, to that of a boss or manager.  He took a step back from his staff, and in fact, fired a good number of them. He could no longer be comfortable thinking that his staff could at any time could turn against him.

Perhaps this is the lesson we can learn from Disney: When you cannot handle a situation on your own, take a step back and delegate to those who know better.  This plan worked for Disney in the long run, and by the time his next production, Bambi, came about, he was once again involved in his company.

View all posts by hannahjlurie →