Question # 4 – Are there any overarching lessons regarding leadership this film portrays? 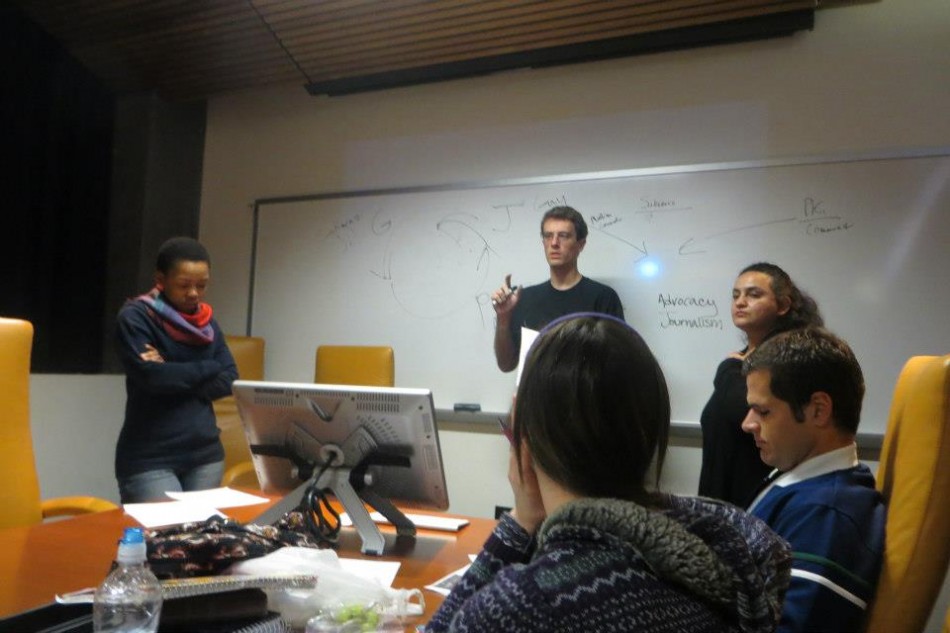 -There are many types of leadership found in this film. Sukarno, the leader of Indonesia is a hypocritical leader. He promises one thing to get into power but betrays his people and their hopes and aspirations.

Billy is a selfless leader and is concerned about the well being of others especial the poor and those who suffer.

Guy is a selfish, relentless and ambitious leader that does not care about other people. He only cares about getting the scoop. He values his profession above all else.

How does the film use photography and sound to provoke the audience to think about the spiritual aspect of a journalists job?

Does religiosity play a role in journalism? Should it? Who is right? Billy or Guy? Why?

-Both journalism and religion contain their own code of ethics so they are similar. Religious belief is founded on concern for your fellow human beings. There are conflicts between what we do and what we believe and it sometimes comes together when journalists are under pressure. There are different social pressures per community and country. It is important that we don’t allow our religious beliefs or prejudices to affect our story telling.

Billy was in journalism to stay connected to people, but Billy might have become too involved with people- when he went . Guy was focused on his professional career, but he was not looking at the bigger picture and how it affects people. Billy and Guy are on both sides of journalism: humanity and objectivity.

How should journalists respond to the suffering they witness? Why?

-Our job is to report the story, not be involved or embroiled. This is one of the biggest tests and conflicts we face. This will affect our objectivity and ability to do the job faithfully. Journalists get caught up in situations when they want to provide solutions to the problems or crises they cover. The work must speak for itself and relay those problems. It is a balancing act.