In a move described as “the largest transaction in the history of the food business,” Warren Buffett recently acquired another multimillion-dollar company to add to his portfolio: H. J. Heinz Company. Known as one of the most successful and wealthiest investors in the world, Buffet’s acquisition of the ketchup company could make him the owner of the most highly-leveraged U.S. food manufacturer (with a market value greater than $5 billion!), according to Bloomberg data. 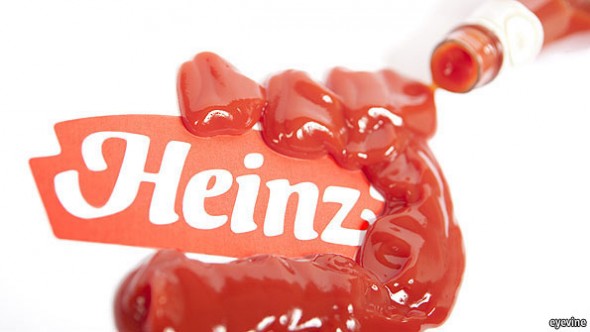 It’s no secret that Buffett consistently grows strong brands and produces above-average returns on his investments—his nickname is “the Oracle of Omaha,” after all. But, Buffett is not perfect. He’s had a series of serious investment mistakes in the energy industry, and was completely wrong in his forecast that the housing industry would quickly bounce back and become profitable. So what makes Buffett such a great leader? Why is his name recognized above thousands of other investors who are younger or more profitable?

Buffett has stated multiple times that he values his public image, which is one of the reasons why is he a huge philanthropist (and is so admired). The author of Amazon.com’s top-selling biography, Buffett makes it a point to be transparent in his business strategies and personal life. In fact, Buffet was the first to break the news to the press that he was diagnosed with Stage 1 prostate cancer once he found out.

Just as Scott Pansky mentioned in his discussion on cause marketing Monday, transparency is key in establishing a brand partnership that people see as authentic and trust—which is exactly what Buffett has done to craft his success and become a respected leader. Buffett recognizes his strengths and weakness, and uses this self-identity to influence others.

I’d even venture to say that one of the reasons he’s so successful is because he follows a horizontal leadership approach, bringing fresh perspectives to his investments through constantly working with others and recognizing feedback.

Do you agree that Warren Buffett should be a respected leader? Do you think others could follow his transparency strategy and be successful?