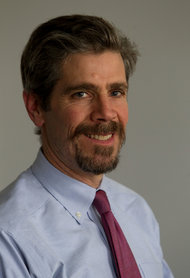 According to Schmitt, the current standoff of Russia with the West  is a major international occurrence that should top the agenda of any current                            journalism students.
Domestically, the New York Times Senior Writer urged Journalists to follow through on how the Hilary Clinton email situation proceeds and how                            politics of the U.S. elections campaign deepens.

He also asserts that President Obama is a little more concern now about the legacy he leaves, therefore, Journalists should watch out for his Directives.

The Walter Cronkite School of Journalism and Mass Communications weekly Must See Forum, where he spoke about covering national security and International terrorism, invited Eric Schmitt.

Schmitt is a two-time Pulitzer Prize-winning reporter for the New York Times.