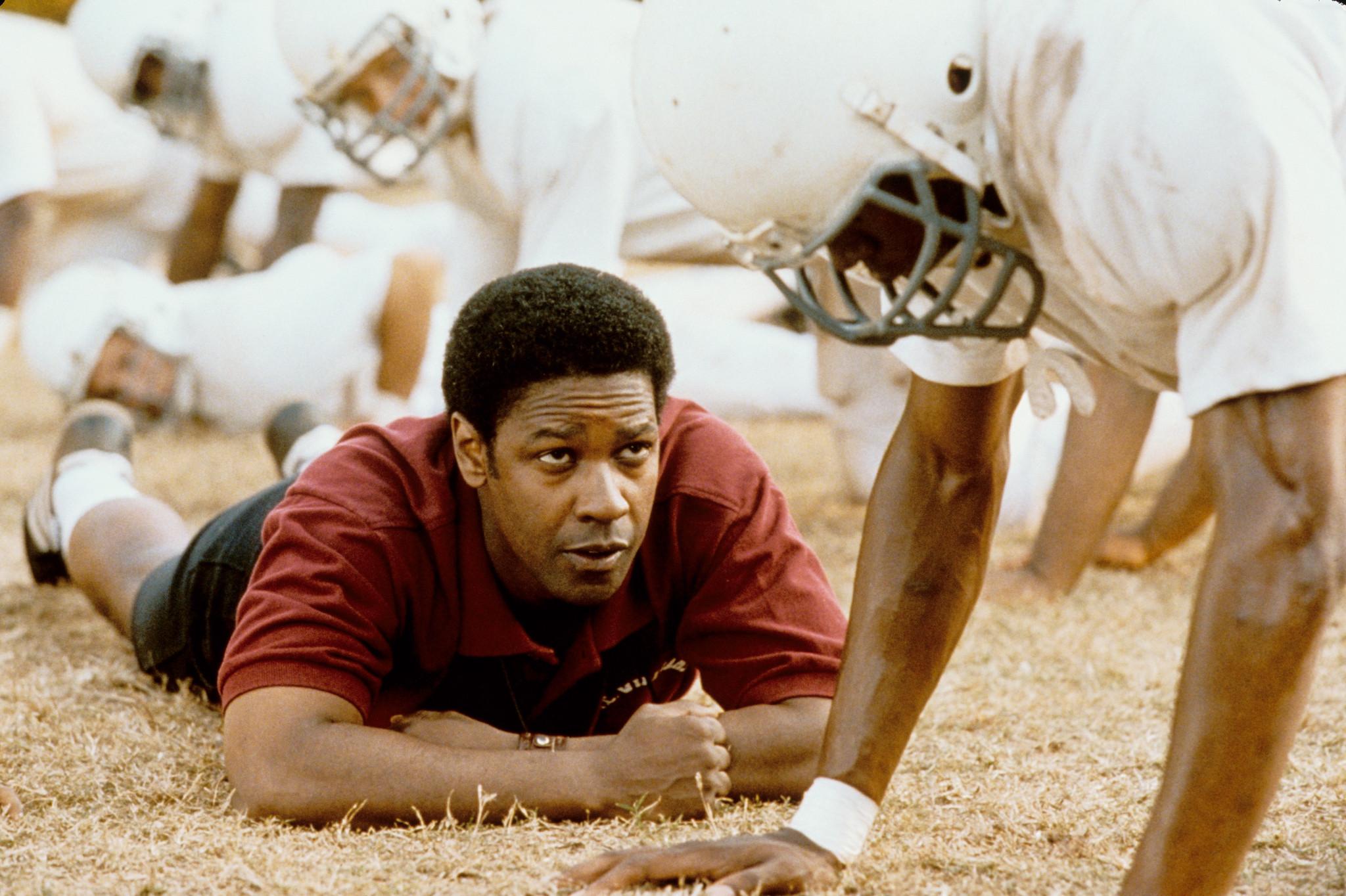 “You get the best effort from others not by lighting a fire beneath them, but by building a fire within”, says a famous coach, Bob Nelson. Leadership is a matter of having people look at you and gain confidence. When you decide to coach somebody, make sure that you rise by lifting others people’s potential. When I usually listen to this inspirational video, asking the question what amazing have you done in the past days days, it remembers me about a wake up call that each of us must have forgotten.

One should not forget that developing self-awareness is important for better relationships and for a more fulfilling life, both in the workplace and at home. Most of the time, it’s difficult to be objective when we think about ourselves, and how others actually see us can be quite different from what we think they see. That is why, building awareness in others is not an easy task. It comes a moment when we often discover new things about ourselves when we are in unusual situations, or facing new challenges. Our reactions or responses to new environments, new people, or new demands can help us understand how we deal with some of the more familiar aspects of our lives. However, rather than waiting for new experiences to arrive, it can be really valuable to look for them proactively.

Most of the coaches advice that by writing down thoughts and feelings on a daily basis, you build fluency – particularly, emotional fluency. This habit also captures the mood of the moment – when reviewed at a later date. When I personally read back my journal and the circumstances that I was going through last five years, it helps me evaluate myself whether those challenges are still holding me back, or I whether worked hard enough to deal with it. Also, it has been discovered that the collection of writing can help the writer understand the range of emotions he or she has experienced. 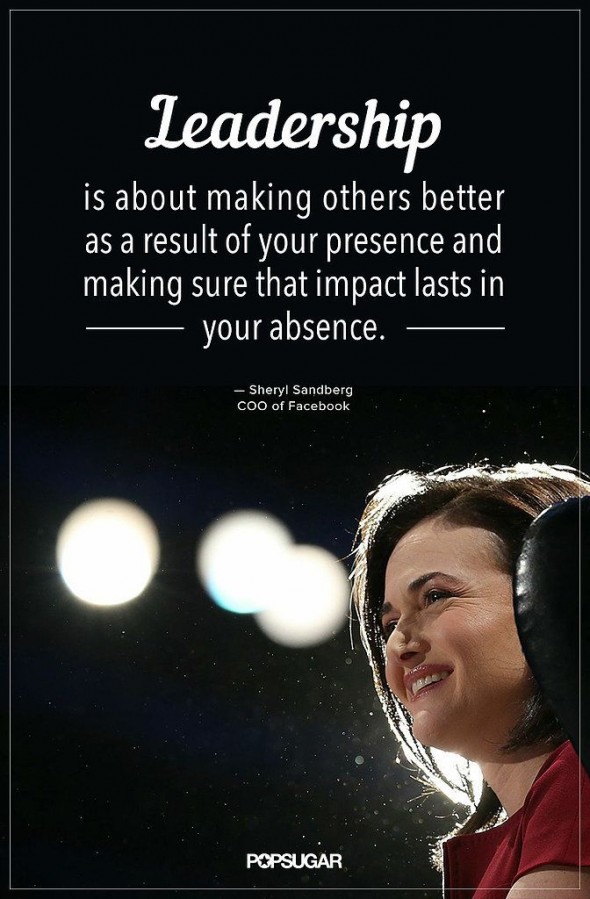 Coaching often invokes mental images of buff men with whistles around their necks yelling at athletes. But leadership through coaching takes place beyond athletics, and it requires effective listening, leading by example and dedication to others. Coaches push people, and they help them achieve more than they would have without such leadership. Kevin Cashman’s “Leadership from the Inside Out” details how strong coaches can help others realize the potential in themselves through awareness, commitment and practice.

Awareness is the first step in becoming a successful coach and leader. One of the most critical components of awareness is self-awareness, understanding your own strengths, skills and weaknesses allows you to identify areas where you need to improve. But very few people are perfectly self-aware, which is why we need to seek outside input from peers, colleagues and friends.

Once we’ve identified areas that require attention, it becomes easier to develop a plan of action to improve ourselves and our work. It’s difficult to move forward if you don’t know where you are and where you could be headed. The book gives examples of pro-athletes who are hyper self-aware (people like Tiger Woods in his prime). These people always understand what needs to be improved about themselves, and then decisively execute a plan to do it.

In the Remember the Titans clip above (from 00:20 to 00:54), Coach Boone recognizes that the team will not be successful until they put their differences and judgments aside. The movie takes place after U.S. schools desegregated, and depicts tension between the white and black communities. His awareness helped the team tackle their social issues head on, and it made them a successful team.

Commitment goes hand-in-hand with awareness and practice. As illustrated in the book by the story of the two executives who applied for leadership training, the person who committed themselves wholeheartedly to being coached learned more from the experience and grew as a leader. The person who chose to ignore instructions and skip classes gained very little.

Committing to coaching is just as critical when coaching others as it is for coaching yourself. A strong coach commits completely to improving the skills of his or her trainees. A coach’s commitment should serve as a model for his or her students to emulate as they learn to coach themselves.

Effective practice requires the implementation of new inner and outer disciplines to change habits. Inner disciplines include thought processes and attitudes while outer disciplines are preexisting habits. We become what we practice. With coaching, it’s important to develop the whole person instead of just tweaking the external facade — meaning coaches should assess the character of those they coach instead of the way others perceive that person.

Successful coaches co-create practices with the people they coach, hold them accountable and avoid intellectualizing (theorizing without living in a way that aligns with your coaching). This requires action. Taking action with people you coach helps set an example of diligence. To quantify success, coaches set benchmarks to measure improvement in those they coach. These goals should be within reason for the person being coached, but they should also push them to be better.

3 Comments on “Awareness, commitment and practice: The basics of leadership through coaching”