By Kate Sitter and Alla Nadezhkina

American Kate Sitter and Russian Alla Nadezhkina, ASU students at the Humphrey Global Leadership Seminar, were assigned to write a blog on the topic “How the American and the Global Media Frame the Coverage of Race.” At the first discussion of the topic, we decided that racism needs no explanation, no analysis. Racism is so widespread, and its seemingly ineradicable slogans spread like the tide, which at any moment could flood society. They concluded that the international media should reflect on the presentation of information on this subject, because that is the only aspect media can wield influence over. Here’s how this conclusion was made.

At first, Kate Sitter suggested that it would be interesting to juxtapose the Native American (American Indian) population in America with aboriginal tribes in Australia. Journalists have been criticized for using stereotypes to characterize these underrepresented groups, thus perpetuating stereotypes of native groups. Kate suggested that they discuss how the terms journalists use and the issues we write about and associate with native groups frame them in the minds of society, often times not in a positive light.

Coverage of racial issues in the American and world media is not comprehensive or diverse. In the American media, white and black racial tension dominates racial coverage. Special attention must be paid to the coverage of issues such as Ferguson and Trayvon Martin, but it is important to cover underrepresented groups as well. Issues of modern relations with Native Americans receives much less attention. Bob Steele summarized the issue by saying, “The media’s responsibility to provide comprehensive coverage is vital, especially today when social media and the Internet have given the public more control over the news they consume.”

Alla Nadezhkina came with Russian experience to the discussion of this topic. If we are talking about the problem of racism on a global scale, it exists at the level of large regions and individual countries.

For example, in Russia, home to about 190 nationalities, there is also the problem of inter-ethnic relations. Unfortunately, the Russian media try to remove these issues from public discussion to suppress conflicts on ethnic grounds. Similar problems exist in liberal Australia and tolerant Europe as well. 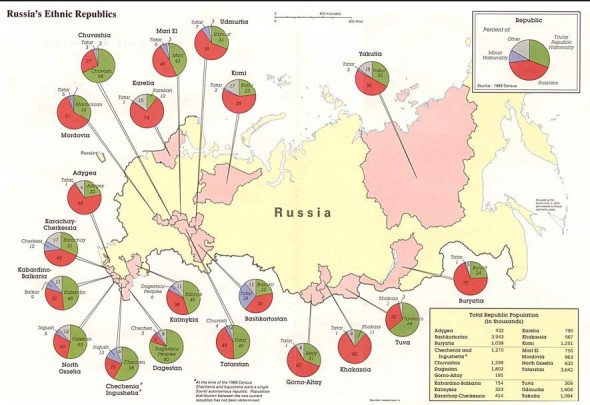 A report by the Fare network and Sova Center highlights more than 200 cases of discriminatory behaviour linked to Russian football over two seasons. Fifa president Sepp Blatter says he is concerned by the findings of a study into the scale of racism in Russia before it hosts the 2018 World Cup. Blatter spoke last July to Putin about the need to prioritise the tackling of racism.

Thus, racism is a global issue of our time. So, it requires a solution at the global level. There is a disconnect between the pervasive issue of racism and the amount of media coverage it receives globally. In order to confront the problem of race in the media, attention must be paid to all areas of racial tension. For America, this includes underrepresented racial groups. For Russia, this includes inter-racial tensions. Issues of race are not black and white. Journalists must used unbiased language, cover diverse topics, and be wary of associating races unfairly with stereotypical issues. As our world becomes increasingly diverse, journalists need to respond with just as diverse content. According to Clint Wilson, communications professor at Howard University, “It’s about news executives accepting change as an opportunity to grow and improve their businesses, instead of as a sign to close ranks. It’s about editors and reporters challenging themselves to take a stand for what’s right instead of what’s merely objective.” 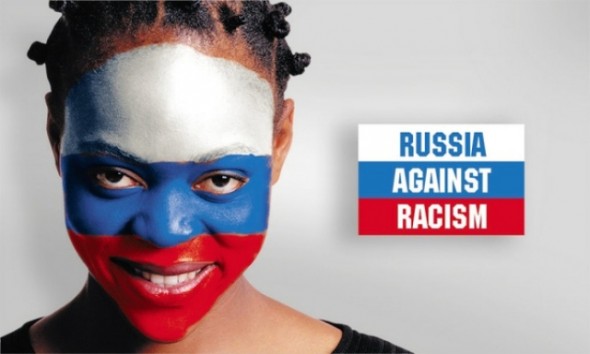