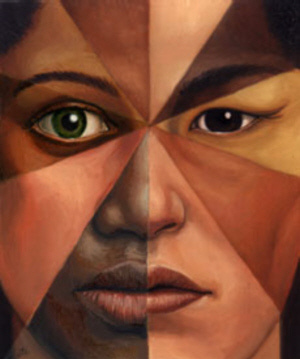 By Claire Cooper and Namgay Zam

The coverage of race by American Media has come under some amount of scrutiny ever since Ferguson in 2014. Race issues in the media have prompted national dialogue on several occasions. We highlight some incidences that have added to, as well as inspired the debate. We are hoping to engage with you on this issue, and invite you take our poll at the end of the article.

There have been many stories of racial discrimination since Ferguson. It is worthwhile to compare certain stories by American media with foreign coverage on the same because there are noticeable differences. For instance, when Donald Trump had a Univision journalist, Jorge Ramos, removed from his press conference, CNN did not highlight Ramos was Hispanic. They instead focused on him as a journalist. There was an outcry from the Latino population. But they weren’t indignant about his eviction as a journalist; they were indignant that a Latino journalist was mistreated by Trump who wants all illegal immigrants gone from the US in two years’ time. This was CNN’s headline: “Univision anchor ejected from Trump news conference.” The fact that Ramos is Hispanic appears only towards the end, and only once in the article: 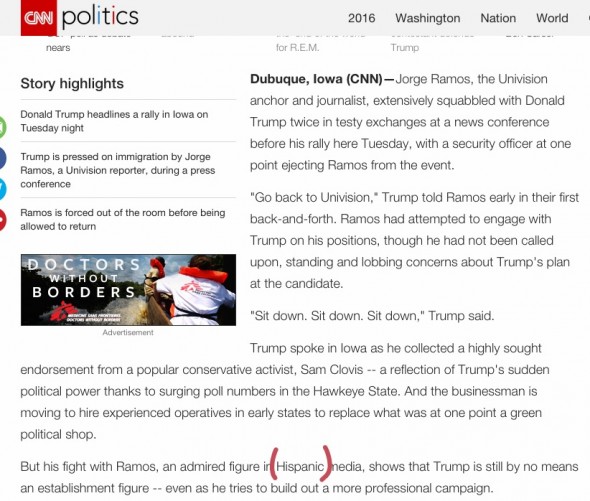 The Guardian carried the Trump-Ramos incident on the same day, but focused on Ramos being Latino. The headline was: “Donald Trump ejects Latino news anchor as Iowa campaign gains ground.”

While CNN focused on the “squabble” between Trump and Ramos, The Guardian highlighted that, “Immigration and gender continued to hound the real estate mogul’s theatric run for the White House.”

A lack of race- consciousness leads to misinformation and worse, the propagation of stereotypes-criminal in the case of people of color, and often the endorsement of white privilege. Here is an example of one such case highlighted by CNN. 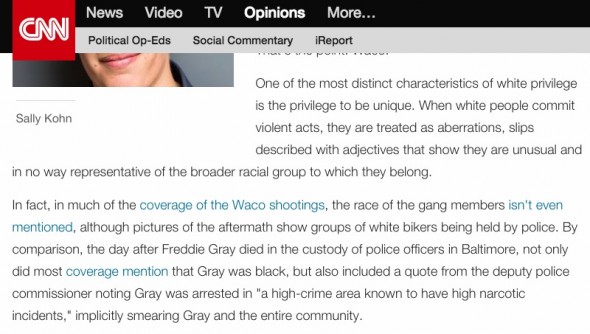 There are times when the race angle isn’t the most important in a story like in the case of the tragic deaths of the two journalists in Virginia. The Virginia case is also unique because the shooter himself said that he was at least partially motivated by race (as documented on his Twitter feed), but the media did not focus on that as the main motivation in the shootings. 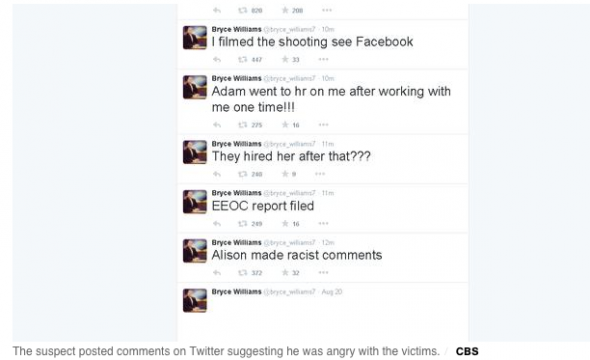 In American media, one thing that is sure to add fuel to the fire is the Black Lives Matter movement, which has seen police officers at odds with large sections of the African American population over recent shootings, and is continuing the ever-present topic of race being portrayed as a motivator for violence in the media.

Race coverage by American media is evolving but it still has a long way to go. An article from The New Republic argues for a “race beat” in media houses:

The road to “there” is expected to be bumpy. At least we are on the road.

Have something to say? Let’s poll!

2 Comments on “Race-consciousness for the Complete Story”