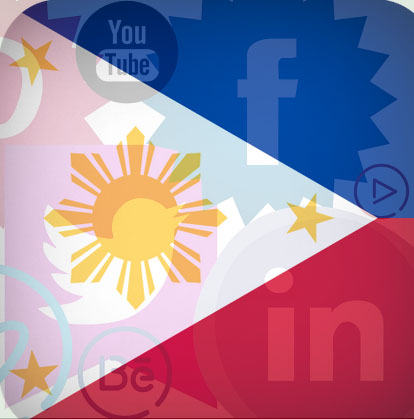 I belong to one of the social media capitals of the world: the Philippines. It has a population of a hundred million, and the sheer numbers of internet use in the country is staggering: we have over 100 million mobile users, 40 million internet subscribers, 30 million Facebook users, and roughly 10-20 million people on Twitter and Instagram. 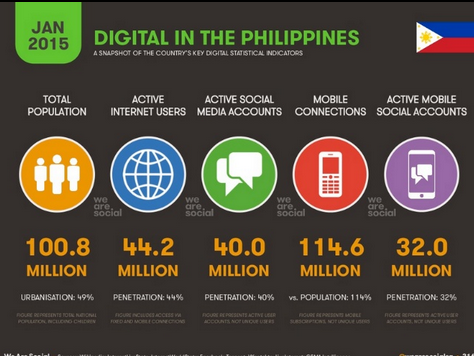 Which makes me, a person who has been working in the media for the last 10 years, quite an anomaly or a “social-media introvert”, if there is such a term. I rarely go on Facebook, majority of my 70+ tweets are re-tweets, and the only social media tool I actually like and am active on is Instagram. 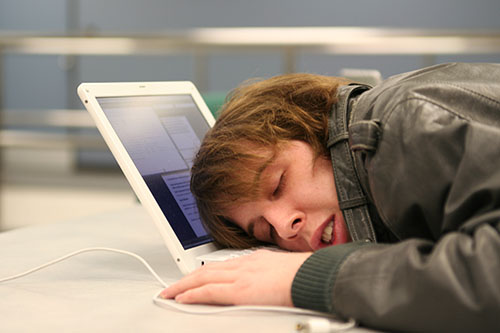 Which brings me to an interesting predicament when I am faced with the question of branding a “global me”. Questions suffice such as: Should my Instagram profile picture be the same as my Periscope? Should I change my ‘professional’ Facebook account with a more ‘professional media-ish looking’ picture? (Take note: I have two Facebook accounts, one that is more personal *for pictures between close friends and family, and one that is for all the people I meet and the pictures I inevitably gather through the course of my career).

A more visible “me”

Don’t get me wrong, one of my motivations in getting into the Humphrey program is to get out of my comfort zone (which is shooting on the field in remote locations) and to make innovations on documentary for the online audience and hopefully become more “social savvy” and tap into my hidden social-media prowess along the way.

So as I process this, I realize that crafting a more visible online “me” is essential to bridging my traditional media sensibilities to reaching the online media audience I would like to access through my stories.

This being said, although there may be some internal grappling here and there, I am open to crafting a “global me”. And just like the way huge media companies are dealing with the transition and ‘catching-up’ to the ever-changing world of online media, all of us, including myself, are all being carried to that direction.

Flickr/CC: Asleep at the Wheel by Aaron Jacobs

Written by: criseldacaringal on October 4, 2015.