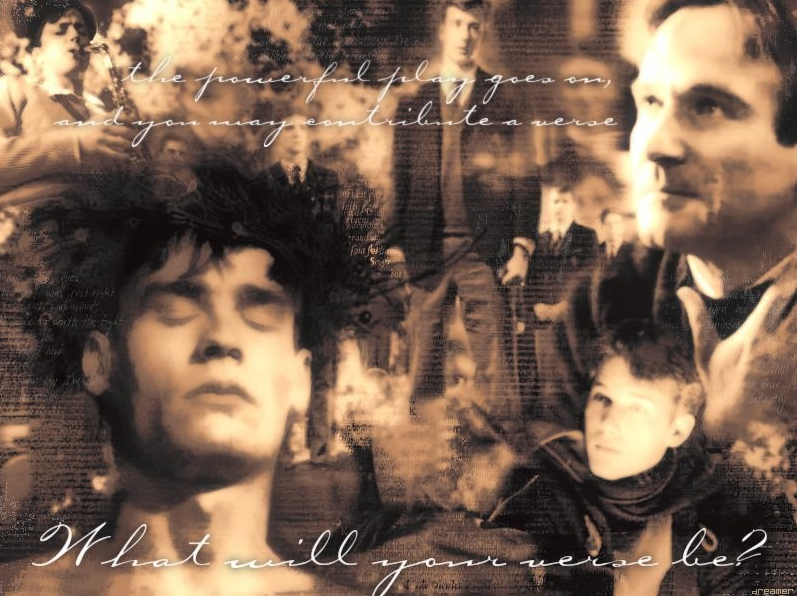 Dead Poets Society is a story that goes beyond just being inspiring. It makes you want to get out and seize the day by the time you are done watching it. Although the film was released in 1989, and is based in 1959 at an aristocratic American school for boys, it remains relevant to this day. It is not unusual to see Dead Poets Society sparking off an article every now and then that either criticizes it vehemently on teaching methods or praises it to the skies for being an amazing human story. We are no film critics or scholars and we will definitely refrain from attempting to be so in this post where we seek to study leadership styles. 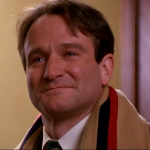 John Keating as a disruptive leader

Robin Williams is brilliant as the Humanities teacher, John Keating: He is an unapologetic romantic. His teaching methods are unconventional. He challenges the older system with its rigid views on learning by deviating from what is considered the norm and intentionally adopting a rebellious method of teaching. One of the most powerful scenes in the film is when the boys are made to march in the school courtyard and Keating talks about conformity: “There will be difficulty in maintaining your own beliefs and individuality in the face of others. We all have a great need for acceptance, but you must trust your beliefs are unique, your own even if others may think them odd or unpopular; even though the herd may go, that is bad!” And just like many disruptive leaders, Keating also encounters several challenges along the path to change. He is met with resistance from all directions.

Mr. Perry as an autocratic leader

Mr. Perry is John Keating’s foil. The father of John Keating’s student Neil Perry is stern, uncompromising, and the perfect example of, “Father knows best.” He will allow Neil to do only what he thinks is right, and never what Neil wants. Keating encourages Neil in his desire to act and through Keating, Neil does find the courage to defy his extremely controlling father and realize a lifelong dream. However, this act of defiance puts a huge strain on the relationship between father and son. Mr. Perry publicly disapproves of Neil’s decision to act even after Neil has a hugely successful debut and takes him home. Keating could have intervened at this point, but he steps back to allow Neil to deal with the situation believing that Neil will be able to step up to his father. Once home, Neil is told by his father that he is to go to military school. 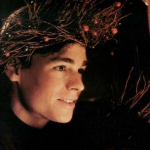 In Dead Poets Society, we see Neil Perry is the battleground for these two types of leadership. And Neil feeling trapped between two ideologies, tragically, kills himself. This is a turning point in the film where we hope that Mr. Perry will realize his mistake, but he doesn’t. He instead turns around and puts the blame squarely on Keating suggesting that he drove Neil to his death. One does feel that Neil’s death is in vain since it does not transform his father like we expected it to. In the battle between disruptive and autocratic leadership styles, the disruptive style embodied by Keating is shown to be selfish, irresponsible, and extremely risky. The message that comes across after Neil’s death is that being disruptive will cost you your neck. Keating loses his job as a result of Neil’s death.

It is only in the final scene when Keating leaves his classroom that we realize the seeds of change have been sown. Neil’s friends and several of his students defy the teacher in charge of his class to bid him goodbye in a manner that could only be inspired by a disruptive leader.

We are aware that being a disruptive leader is not easy because it involves stepping out of our comfort zones and preparing to be alone. Most will not understand why older systems that appear to be working need to be challenged. Many will question the sanity of a disruptive leader. But as Keating puts it there is more value in non-conformity than conformity: “You must find your own walk, your own pace.”

People who have found their own walk, and their own pace have written history. Through disruptive leadership, Abraham Lincoln, Martin Luther King, Nelson Mandela, and Steve Jobs have changed the course of history. Through disruptive leadership Malala, Bill Gates, Mark Zuckerberg, Sheryl Sandberg, and many others continue to write and rewrite history.