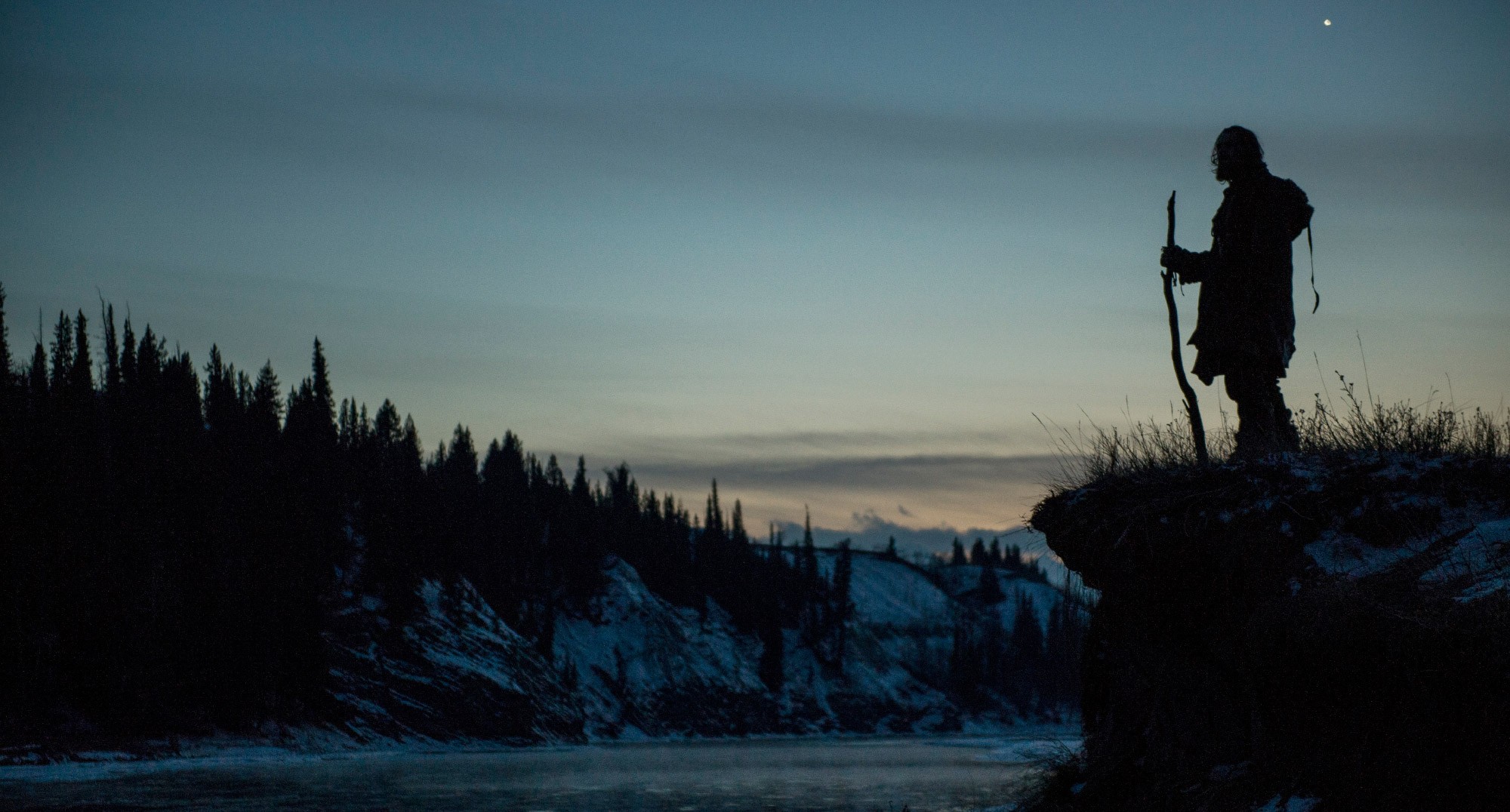 The Revenant won 3 Oscars, for the best cinematography, director and actor. Director Alejandro Gonzalez Inarritu and cinematographer Emmanuel Lubezki both set a new record by winning third back-to-back Oscar. Leonardo DiCaprio won his first Oscar though he was nominated six times. But the Revenant didn’t win the best picture.

The Revenant is an epic journey of survival. It is inspired by a true story of  frontiersman Hugh Glass, played by Leonardo, and his fur trading expedition in the 1820s. Glass is attacked by a bear and his hunting team leaves him to die. The story moves around Glass and his quest for revenge on John Fitzgerald, played by Tom Hardy, for killing his half Pawnee son Hawk. The word revenant comes from a french word revenir meaning to return, supposedly from the dead.

In the movie Glass is portrayed as a resilient leader, an experienced guide. Because of him they take a decision to leave the boat and travel back on foot. Fitzgerald is not happy with this and conflict arises between the two.  The movie portrays Glass as a leader who is dedicated to lead his crew towards the hardest trail. Glass was chased off a cliff. To survive he even cuts a dead horse for warmth and eats raw buffalo liver.

He is also a character who is respected and feared off primarily because of his strong determination and his vigor to make others do the same.The movie is also largely about hope, compassion and endurance a person can have in the direst circumstances. The hope that Huge Glass had even in the extreme circumstance.

This film also inspires on treasuring each moments. The path of leader is known, like of Glass, but they are destined to reach somewhere and reaching somewhere is their virtue. 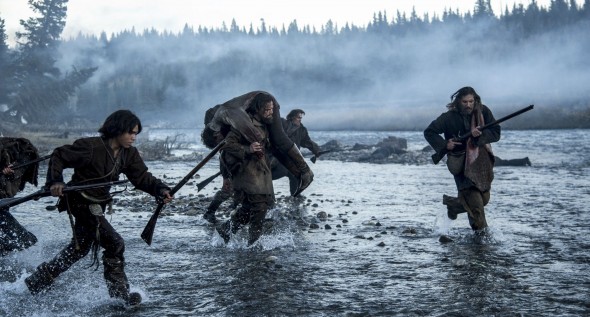 The best part of the movie is all about how it was filmed. It is a masterpiece making a great story with that plot. To tell the story with minimal cuts, the story was carefully rehearsed and choreographed. The movie was filmed in “golden hour”, the part of the morning and sunset that creates effect that is more natural and cinematic. The camera angle is so close that you sometime feel so much violence.