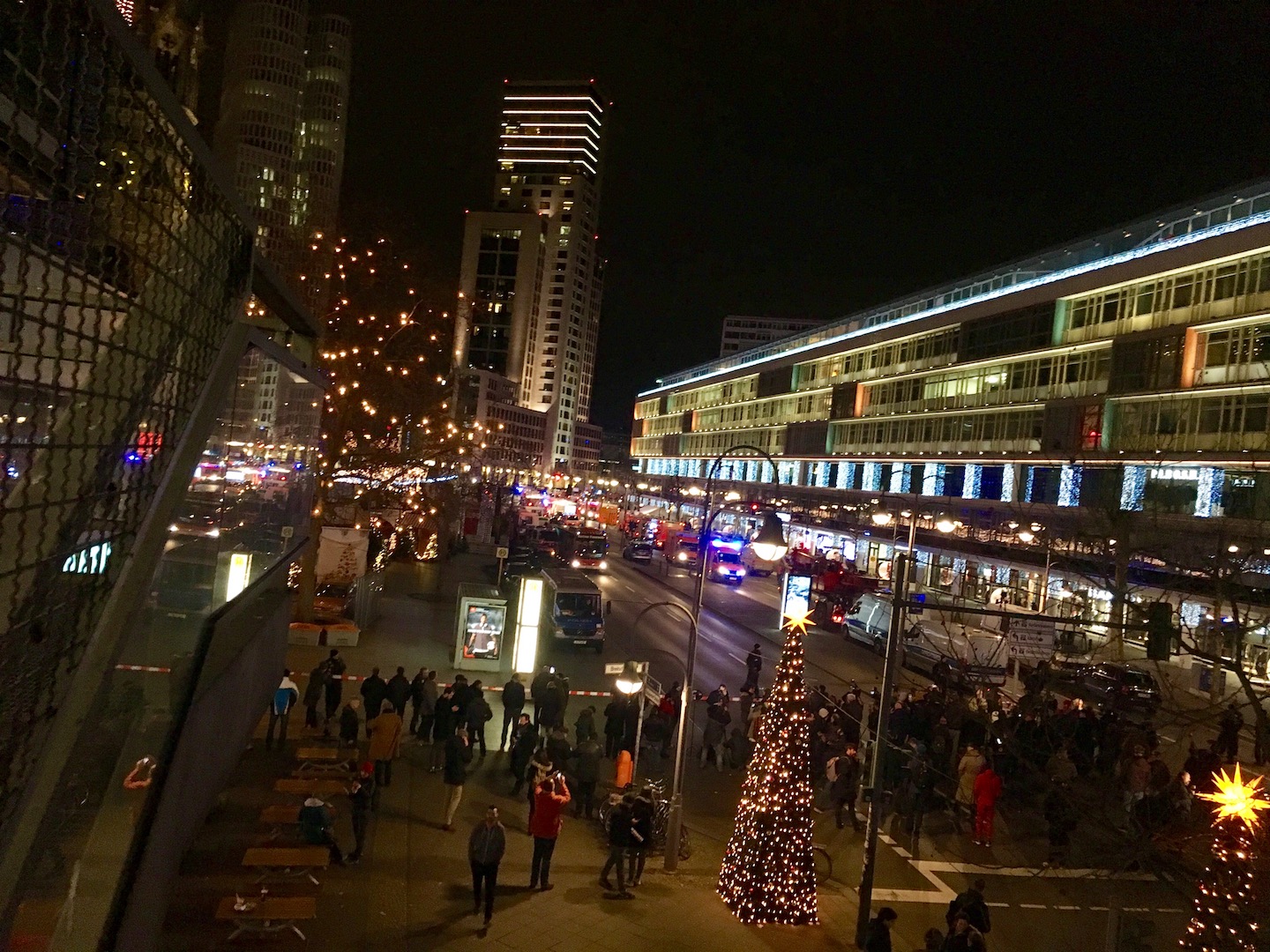 I never thought that a glass of whisky could save lives, but a $15 Smoky Scotch likely saved me on December 19, 2016.

That day I was visiting Berlin to meet some German journalists at Axel Springer’s beautiful glass and metal headquarters. After we were done, I headed back to a cheap hostel in Charlottenburg, a wealthy neighborhood filled with good bars and restaurants. My original plan for the night was to go out with a friend and see the Christmas market on Breitscheidplatz. It even had Hungarian street vendors selling traditional food like chimney cake, and was just a good ten minutes walk straight on Kantstrasse.

We were halfway there when I noticed a charming local bar and suggested to my friend we have a drink first. And I went for that Scotch which seemed a bit expensive at first, but turned out to be probably the best buy of my life. 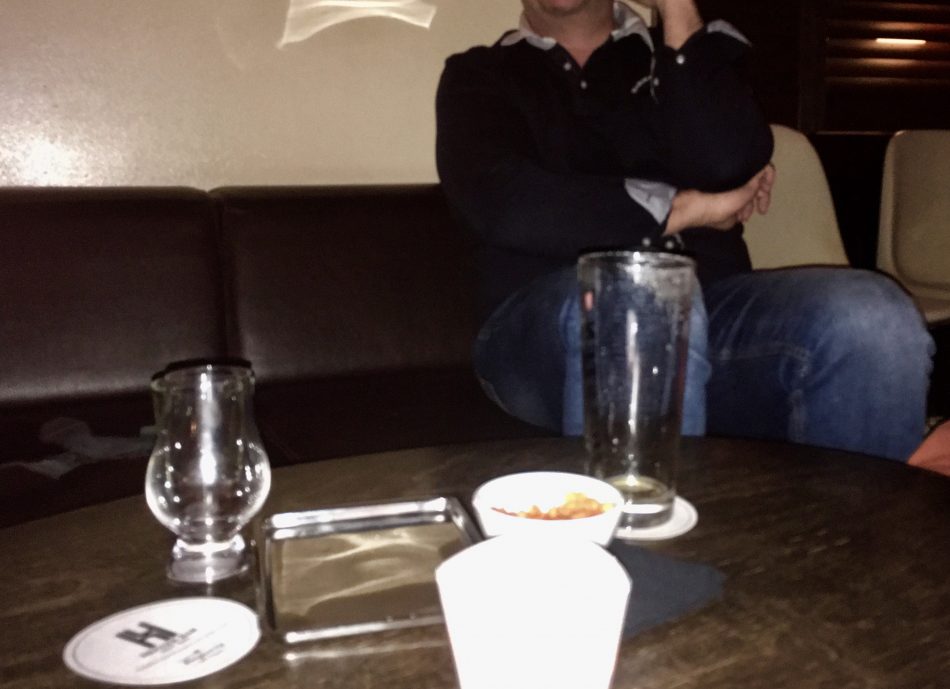 About half an hour later we heard sirens and saw ambulances passing, but didn’t really pay attention. Then, I got a call from my editor telling me a truck was driven into the crowd at Breitscheidplatz and people had died. He asked me if could I go and see what happened.

I was stunned and told him I was supposed to be exactly there at the Christmas market, but took a detour for a whisky.

Ten minutes later, I was taking notes for an article as well as photos close to the scene, which was already under complete police lockdown. 12 people died. 56 were injured. 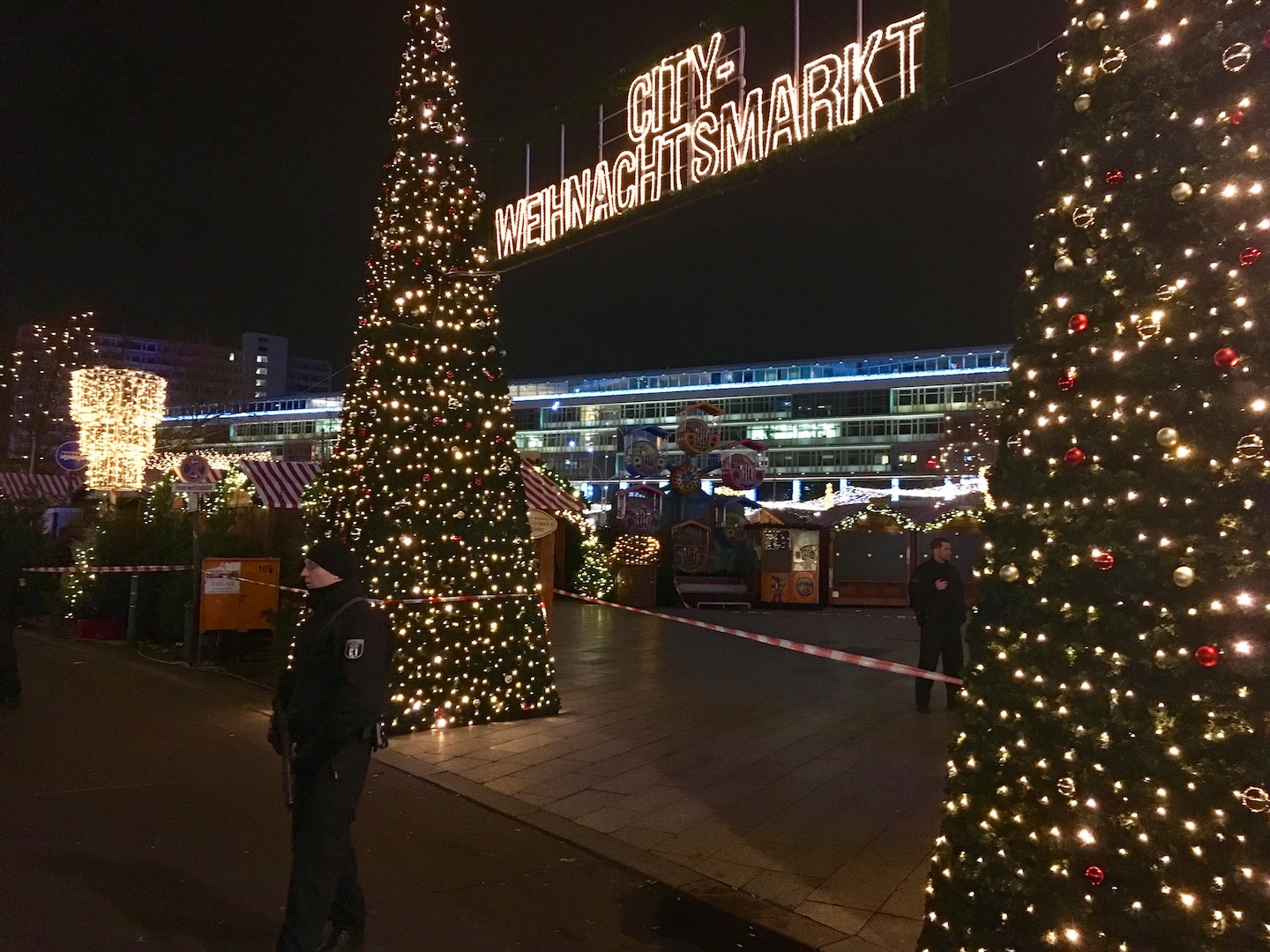 Since that day, the threat of terrorism is personal to me. What I experienced in Berlin was an unexpectedly calm and disciplined response from the police, the anti-terror forces and the ordinary citizens of the German capital. Everyone knew that a serious terror attack on German soil was just a question of time. Psychologically, Germans were already prepared to face a tragedy like this. Given the role of the country in international affairs and global economy as well as being a staunch advocate for liberal democracy, Germany was an obvious target for Islamist terrorists.

For this personal reason, when I think about terrorism and how we can counter it, being realistic and being prepared seem to be the key elements to me. I know it is still hard, and to some, even unacceptable to say that terrorism is inevitable. But terrorism in major Western countries is inevitable indeed these days. There is no silver bullet against this threat, no short-term solution.

There are, however, traditional approaches that actually work most of the time, given there is enough political and public support for these measures. 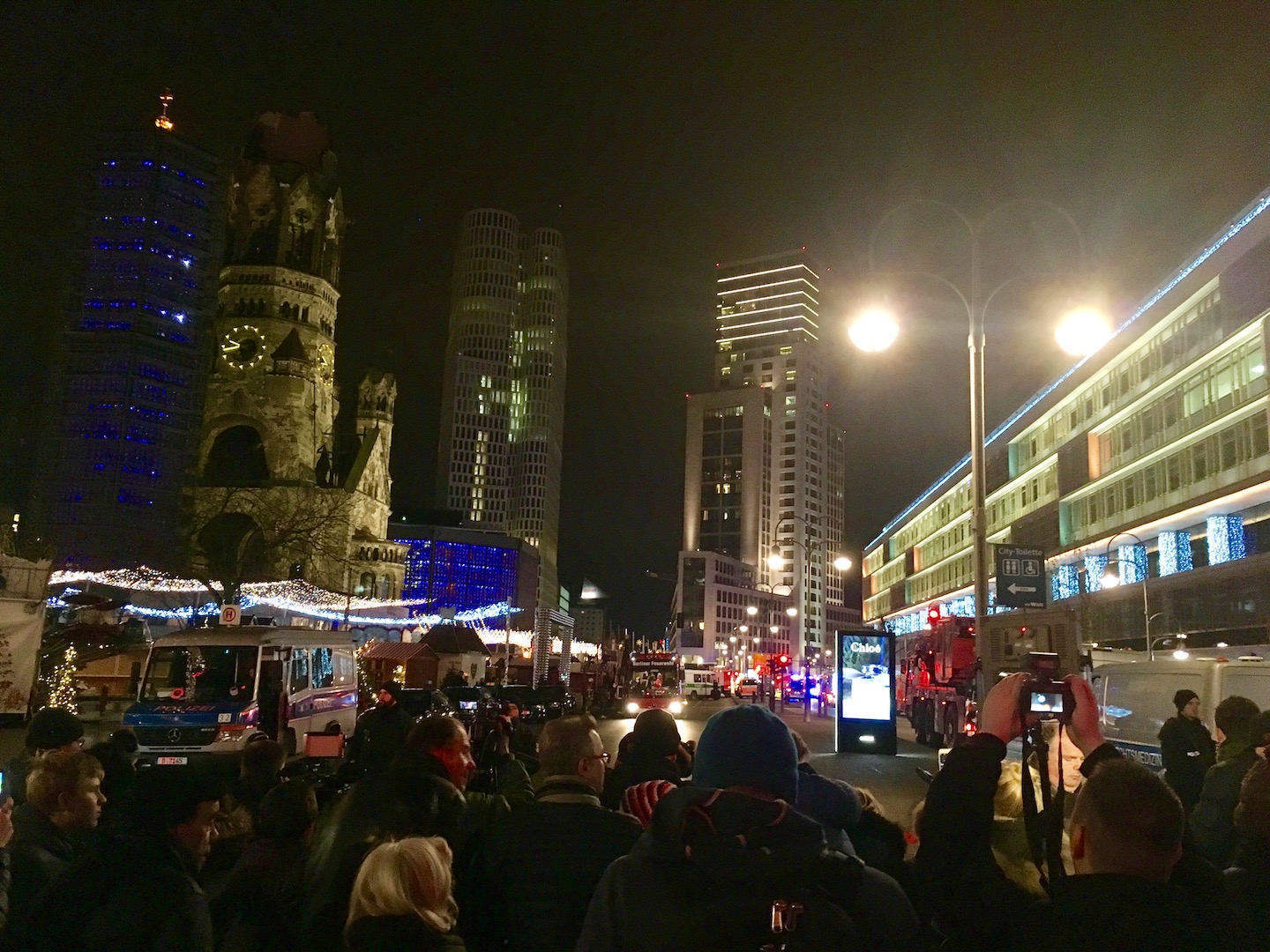 Our countries on the two sides of the Atlantic have very few tools other than risky and expensive military and intelligence options to combat terrorist groups rooting far away from the Western world. We might have the political will, but lack a variety of abilities. On the other hand, there are states in the Middle East and Asia which are exactly the opposite: they might have the needed abilities to crack down on terrorism — on both the hideouts of the terrorist leaders, the boot camps of the groups and their financial infrastructure —, it is just not always in their interest. Hence exerting diplomatic, economic, and if needed, military pressure on countries supporting, encouraging, or just tolerating terrorist activities — like Saudi Arabia, Iran, or even Russia — is key to win this war in the long run.

Nothing is going to change unless we cut the supply lines of terrorist groups.

But there is also a battle we have to fight in our own countries, against our fellow countrymen. The appeasers who are not willing to sacrifice lucrative business deals with foreign states supporting or tolerating terrorism. Those ideologues that want to win a meaningless culture war, versus solving national security threats in an effective and practical way. And lastly, but not least, against the isolationists who advocate for selfishness and betraying allied democracies by stressing the withdrawal of military force from the most affected regions, as well as cutting government spending on diplomacy, police, military and intelligence.