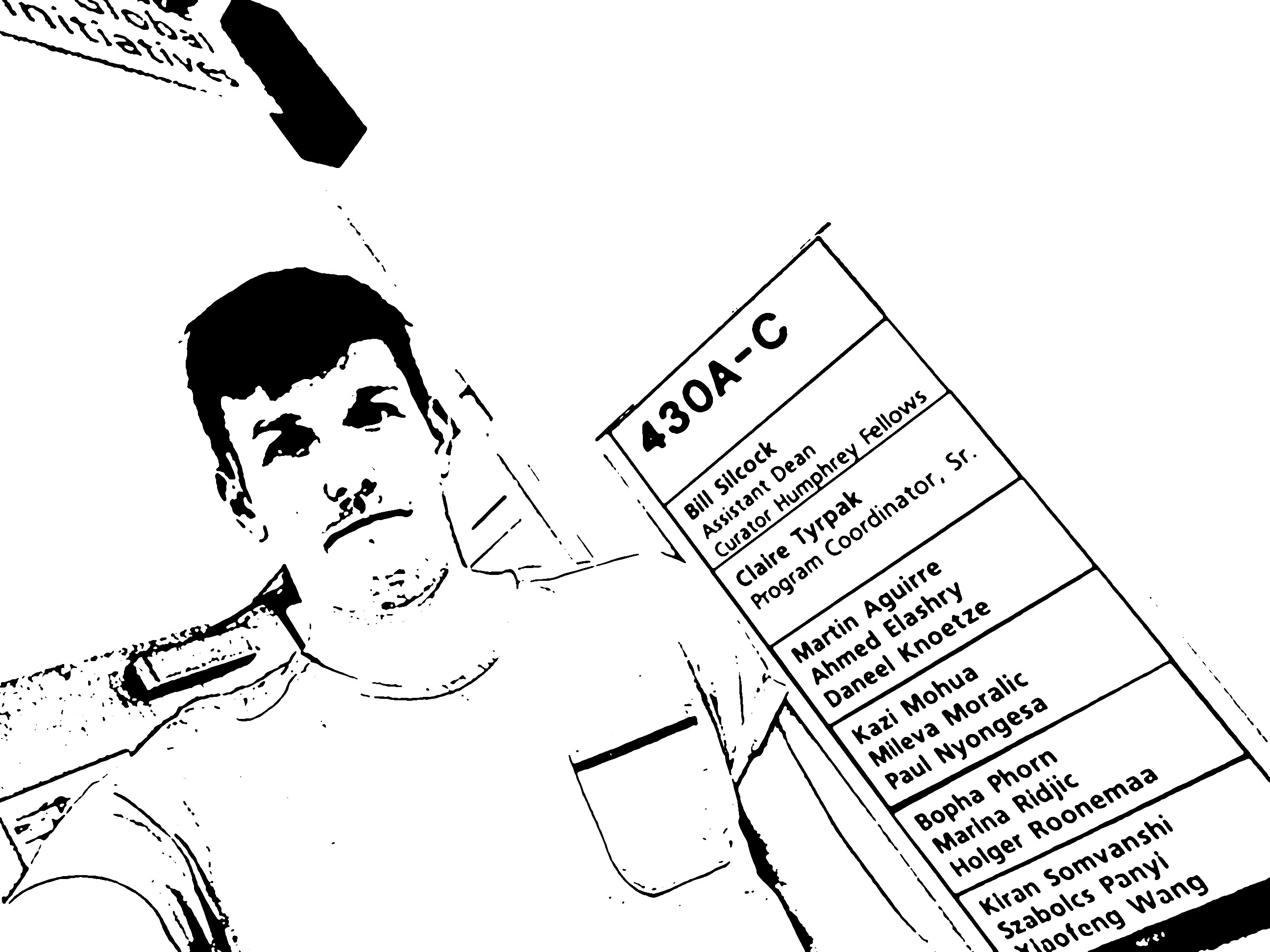 I have never considered myself a vain person. That’s why it is hard to think of my global brand. But, considering the social media tools that I use, I have begun to create my international brand. Now all I can do is be more professional in developing it.

I will explain my approach to different social media platforms in a closer glance. Does anyone remember Orkut? Well, a long time ago, Orkut was the first social media platform that I started using. As a young journalism student, neither me nor my friends had any social media strategy at that time. It was just interesting to grow your network and compare who received a higher ranking in the legendary trusty, cool and sexy categories. Orkut came and went – about a year later I deleted my account.

For some years that was all the social media experience I had. And then came Facebook… I joined it in 2007. Looking now on some of the first posts on my Facebook timeline, it makes me laugh. Luckily I’m a kind of person who can enjoy a laugh on himself.

I try to keep Facebook for myself. It is the place where I publish my personal posts and photos. I don’t accept people that I don’t know as friends. Some posts that are more universal or carry a wider meaning, I publish publicly. I don’t see a need to create myself a professional page in Facebook. It would cause too much confusion. Besides, I have other means to express myself professionally.

Twitter is my main tool to brand myself domestically and internationally. A wide majority of my tweets are professional, with only occasional tweets about my other interests. But I never tweet about really personal things. I used Twitter more enthusiastically two or three years ago. During last year I have tweeted rarely. It seems to me that Twitter has lost it’s place as a discussion board and turned into a marketplace where people just shout out their thoughts. I think that a lot of it has to do with the overload of information. Our feeds have grown too large. It is virtually impossible to grasp the whole picture anymore.

This is why I try to keep my tweets in control. Usually I tweet when I really have something to say. I try not to tweetstorm. I don’t want my followers to see me as a spammer. I have unfollowed several people and organizations, because of the share amount of their tweets that mess up my feed.

According to Twitter analytics, 76% of my followers are from my home country. The rest are mainly from the United States, Great Britain and continental European countries. I predict the share of international followers to grow, as I am professionally getting more involved in an international environment. In turn, it makes me face a new challenge – what language to use when tweeting and how to time my tweets.

One Comment on “Too many tweets will damage your brand”