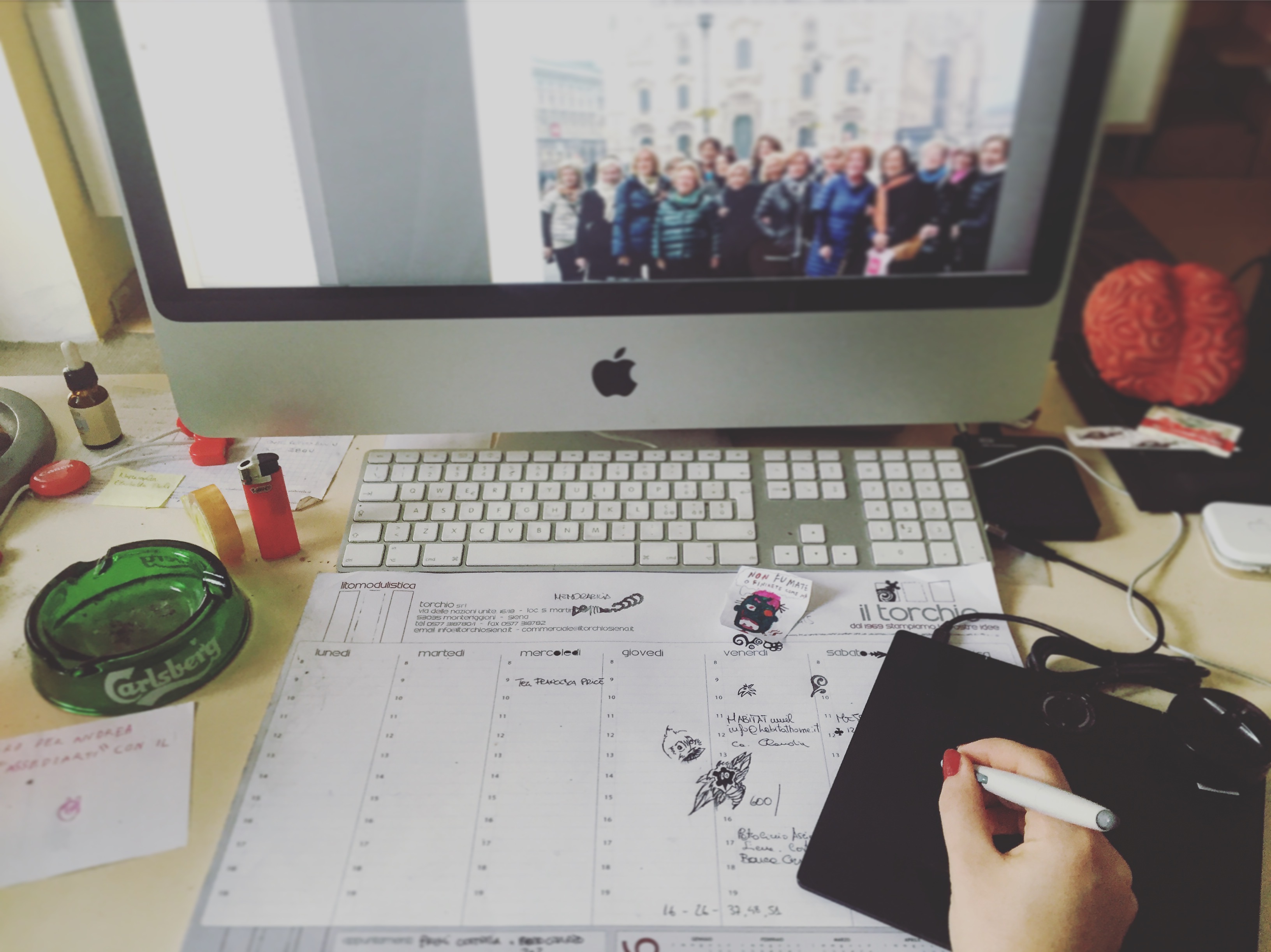 Unarguably, social media has contributed to a much more connected and interesting world, which as a journalist, I appreciate. According to the Pew Research Center, the percent of users on social media platforms accessing news regularly has grown dramatically in the past three years. In fact, the 2017 Cision Global Social Journalism study says that 66 percent of journalists report engaging with readers daily.

However, while it is a powerful tool, it is not without flaws. “Fake news” and “clickbait” rear their ugly heads far too often. Algorithms help curate what one likes and doesn’t in a feed, creating “echo-chambers”.

Society, while more connected than ever, has become the “iGeneration”, with marketing and social media focused on “the individual.” A journalist may be concerned about social analytics to track audience reception of a story. However, an average person may have less followers than a journalist, but can be equally concerned about social analytics—especially when his Instagram post only received 10 likes.

Often, I can’t help but wonder if social media especially is at the root of a behavioral phenomenon. When did everyone start curating a brand—themselves—and when did we start thinking of people as brands?

When did a “comment” no longer mean a passing statement, but rather the start of a Parliament-worthy debate?

When did someone you attended the same school as 10 years ago become so entitled as to be publicly offended if denied access to your social media profiles?

We as a society have become so accustomed to sharing and attaining every last detail about a person, that to be removed from someone’s list of “friends” –even if you don’t actually know them—is taken as an affront.

Personally, this has been my biggest struggle whilst starting to develop my “global identity”. Explaining who I am as a fusion of different cultures is hard enough amongst friends, let alone sensitive and sometimes selfish strangers on the Internet.

Am I the Anglo-American accused of having a slight accent no matter which side of the ocean I’m on? Am I the expressive Italian? The Midwesterner? The New Yorker? While I’d argue that saying a “journalist” identifies a lot about my personality, it’s technically my job, not who I am.

So, who am I—or at least, who am I online? My goal is to be authentic, but not at the expense of my privacy.

My personal Facebook page is very private, with lists created in layers to restrict individuals from full access to my information. Twitter in contrast is open to anyone who wishes to find me. Instagram, for the time being, is private—but perhaps out of love photography, one day, it’ll become viewable to all.

While I have a public Facebook page as a journalist, to be totally honest, it was only created for a semester within my college’s professional program. Students were required to create pages and regularly share our content while abiding to newsroom policy.

Over the 15-week semester, I certainly grew an audience by posting; but the 62% of women and 38% of men “following” my professional page are mostly family and friends (mostly only English speakers) already attached to my private Facebook account.

For now, what I find for myself is that, professionally, far more interaction with an audience occurs on Twitter. However, there too, it is mostly an English-speaking audience—something I hope to develop as a bilingual journalist and someone aspiring to report internationally.

The bottom line is that we can’t go back to simpler times, no matter how tempting it can be to unplug some days. Social media has forever transformed society, obliterating barriers of engagement both professionally and personally. Therefore, we have no choice but to also transform and accept our responsibility as communicators.

We can build our “brand”, global identity, online personality—whatever we want to call it—but we must do so through authenticity, respect of privacy and consideration of others.