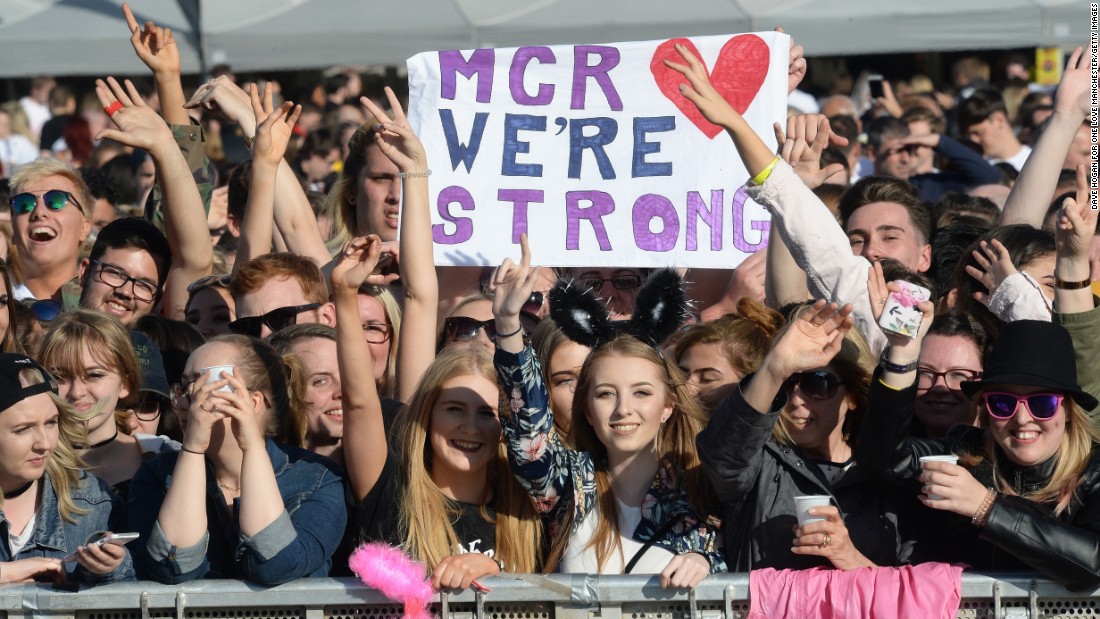 When tasked with writing a blog about how to solve terrorism, the enormity and complexity of the subject matter itself is so great that it’s difficult to even know where to begin. I wrestled with this question for the better part of a week, just thinking through some possible strategies of how to end acts of terror. I remembered reviewing the Society of Professional Journalists Guidelines for Countering Racial, Ethnic and Religious Profiling in my ethics course last year which seemed like a potential resource on how to solve terrorism. This comprehensive guide encourages the portrayal of Muslims “in the richness of their diverse experiences” and seeking a “variety of voices and perspectives” among other suggestions. Although these guidelines are a valuable and insightful resource for journalists, they primarily focus on media coverage, rather than the other causes and effects of terrorism.

Unsatisfied with my findings on how to solve terrorism, I decided to examine the inverse of the problem I was struggling to solve.

“How does terrorism thrive?” I asked myself.

Suddenly, a flood of ideas streamed through my brain. Misinformation. Hatred. Fear. Silence.

Silence. I kept repeating that word over and over in my head. It resonated with me in such a way that I realized I had discovered my idea on how we solve terrorism.

We need to talk about it.

Granted, this strategy does not seem complex or novel, but I think terrorism is commonly talked about in the wrong way. If we speak about terrorism from its inception to its long-term effects, I believe we can be better equipped to combat acts of terror.

The first step is to no longer remain silent about those who are drawn to join terrorist organizations in search of a sense of belonging and power. Young men and women from remote corners of the world now have access to the internet, which has become the breeding ground for terrorists. It is critical that journalists and members of the public delegitimize the glorified violence preached by terrorist organizations on social media in the hope of saving a disillusioned young adult from becoming ensnarled in terror.

After maintaining an active conversation online about the realities of terrorism, we must also speak up when ignorance and intolerance emerge after acts of terrorism. It is unacceptable to perpetrate the myth that the practice of Islam encourages or leads to terrorism. It is also illogical to ban refugees from Muslim countries for fear of increased terror attacks. According to a 2016 study by the CATO Institute, the probability of an American being killed in a terrorist attack committed by a refugee is 1 in 3.64 billion per year. Terrorists can be of any faith, gender or ethnicity. It’s critical to avoid generalizations when speaking about terrorists because then we are only perpetuating the cycle of misunderstanding and hatred.

These ideas for making the conversation about terrorism more intentional and impactful are so expansive that it seems almost overwhelming to try to implement them. When thinking through the final aspect of not keeping silent about acts of terror, however, I instantly become more hopeful about the prospect of this idea. Not because it is easier than the other phases, but rather because there is already significant evidence of it in our world.

After the commotion subsides and the victims are hurting, we cannot stay silent. We need to be vocal. Support each other. Honor those who have passed. Continue on with our lives. But most importantly, never forget the deep devastation we felt when the act of terror occurred. That sadness should not confine us to live small and fearfully, as the terrorists hoped we would, but rather give us the opportunity to appreciate the diversity, complexity and beauty of the world that terrorism aims to destroy.

As I end my proposal on how we can solve terrorism, I wanted to include a video that encapsulates the idea of not staying silent despite acts of terror. After the bombing of an Ariana Grande concert in Manchester this year, the world rallied around the city. Several weeks later, world-famous musicians such as Miley Cyrus, Chris Martin and Ariana Grande performed at a benefit concert to raise money for the victims of the attack. This performance is proof that when we join voices, the message of peace and tolerance for the modern world drowns out the booming yet hollow noise of terrorism.