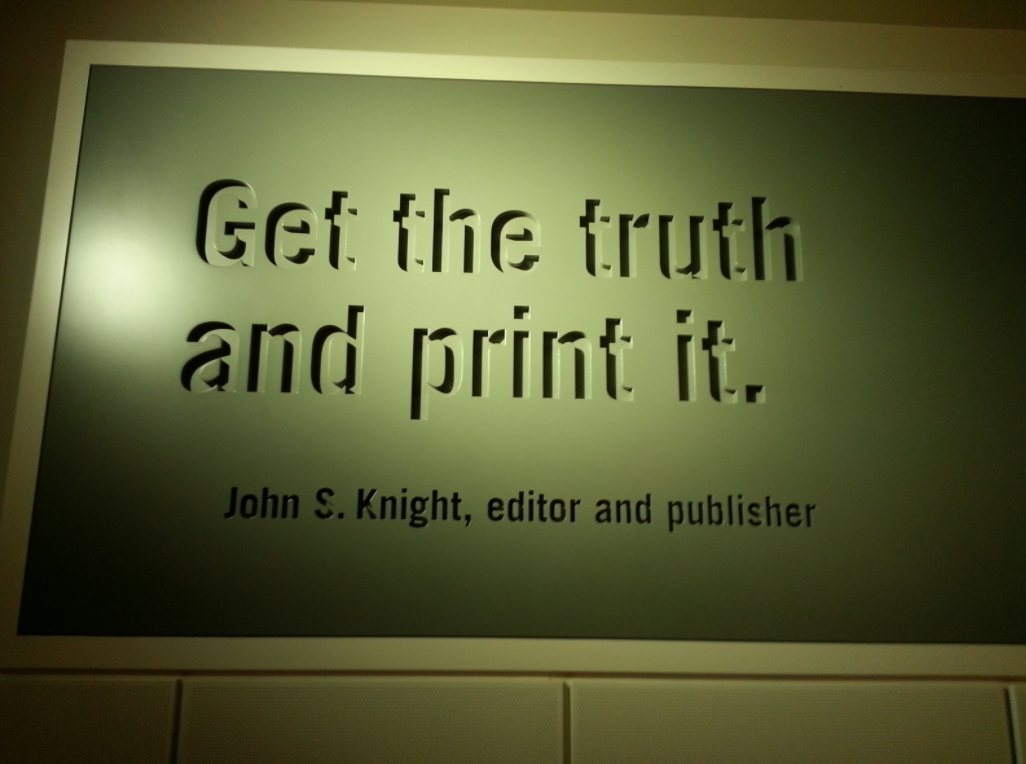 At its core, journalism ethics are rooted in one primary goal, which is telling the truth. There are other principles, like objectivity, that have been questioned and redefined as the industry has evolved, but truth has remained at the forefront of journalism.

The Nuance of Truth

In examining my personal ethics, spreading the truth also is my main purpose as a journalist. However, I want to pursue a career in making documentaries, which has a reputation for being slanted and rooted in supportive information, rather than the truth. Documentaries are a more creative and often artful way for journalists to tell a story, but they can be deceivingly biased in an attempt to tell a sensational story. 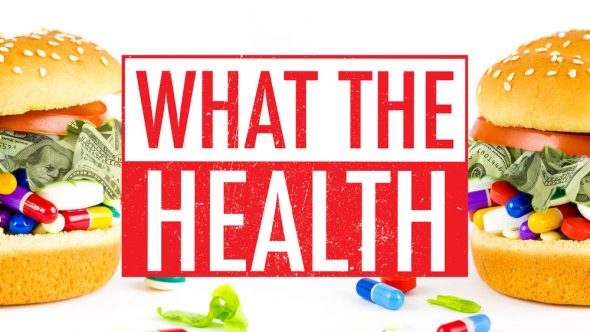 A documentary that has created controversy with health professionals because of tenuous claims and facts referenced. (Source: What The Health Film)

In an article from Documentary.org, the idea of literal truth and essential truth provides an insightful explanation of how documentarians can avoid biased storytelling. According to the writer, essential truth is preferred because it provides “the analysis needed to reveal human insights”, whereas literal truth acts as a recitation of plain facts. I think this principle is an interesting idea to consider adding to my personal ethics code because it seeks to clarify the importance of truth, which can be an overly broad ideal.

It’s imperative for journalists to pursue truth, but it may be even more important that they consider how the truth will be perceived. Straight facts do not always tell the whole story, so it is sometimes necessary to provide analysis as to what the truth means.

In developing a code of ethics, journalists should consider principles like independence, minimizing harm and transparency, but truth will always be at the core of journalism. In a time where the president and much of the public have little trust in the media, it’s now more imperative than ever that the press continue to find the truth fearlessly and unapologetically.