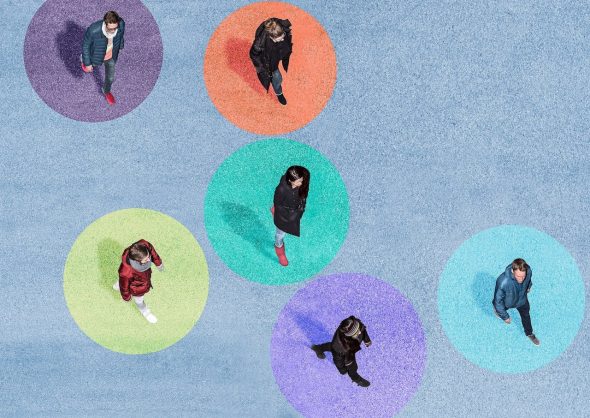 I first came along with the term of ‘Ethics Code’ from my sister. After she joined the military, she used to tell us her personal interpretation of code of ethics in the military. It was fascinating to hear those oaths and those committed words resonated in my mind for hours. I realized that whether we sign it officially or not, whether we directly serve our country or not, all of us should have our own ethics code.

I am a journalist from a developing country. So, working in a country with a struggling economy, corruption and constant political manipulation makes it harder for every journalist to stay unbiased in his or her work. It was important for me to stay true to my values, goals and wishes in both my personal and professional life. And it’s never easy when you have constant pressure.

Being a broadcast journalist and talk show host, I run daily shows in my workplace. There have been many occasions where I was offered bribes to make programs that serve the interest of a particular group of people. Some occasions kept me in dilemma to decide the right course of action.

For example, I remember doing a series of show on ‘Flood aftermath and relief program’ in Bangladesh. I was focusing on the areas where government didn’t pay heed at all, namely, the areas where the opposition had more support. After just three episodes, I got calls from the local government to divert the topics of the show. In return, they offered me some information which was more sensitive and related to the opposition. I had to choose to stay true to my focus and not succumb to the bribery.

In a politically unstable country like Bangladesh, the politicians often play this kind of filthy game to negotiate their interests. Journalists often face tough times to ignore those temptations. In Bangladesh, and everywhere, journalists need to learn to be unbiased to the truth and learning that is a constant practice. As they say in journalism, “You are as good as your last story.” So, the same goes with your ethics. No matter what good work you have done throughout the years, one wrong step and you lose your credibility.

The day that I decided to work not only work for myself, but also for the thousands of girls like me, I understood my whole-hearted commitment to my society and community. From then on I constantly strove to exercise my objectivity and produce every work in an unbiased and just manner. I believe that the information I provide to people is my responsibility and that’s why I ensure several times that it is correct, accurate, appropriate and effective.

View all posts by Kazi Mohua →