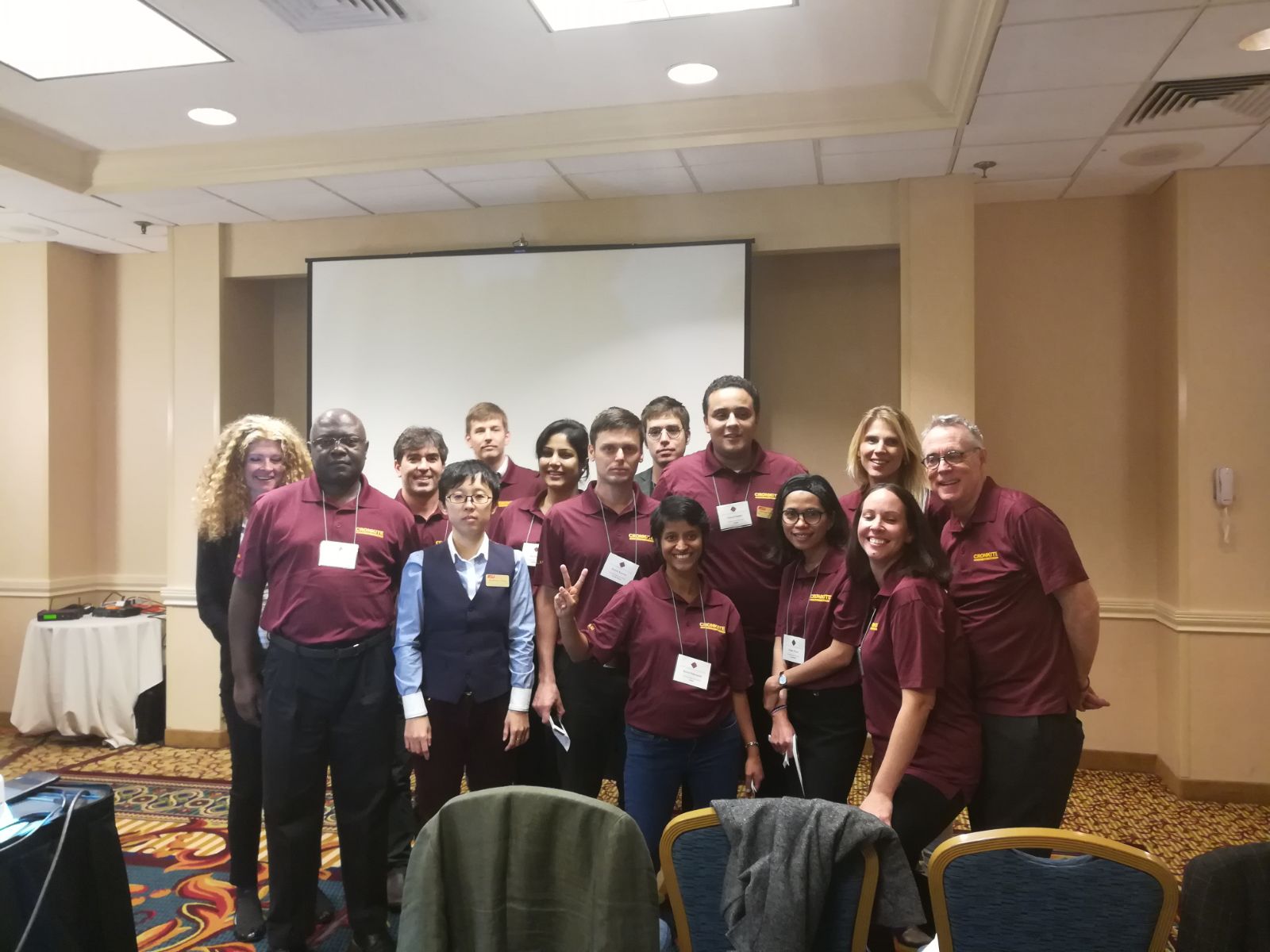 There are many of us who have their jobs waiting for them when the Humphrey program ends and we return home. For some of us, though, the return home will mean the beginning of something new. Something that we are not yet even aware of.

That is why I turned for advice to a former Cronkite school Humphrey fellow Evaldas. Coming from the Baltic country of Lithuania, he was a Humphrey fellow in Phoenix three years ago.

“Humphrey Program changed me a lot. Before I came to the Cronkite I was a typical “old school media person”, but after one year I had changed my attitudes completely towards digital media,” Evaldas told me.

As the case for myself, Evaldas also quit his job before starting the year in the U.S. Before the Humphrey program he was the editor-in-chief of a magazine, he had also worked as an editor of a daily paper. He was a traditional media guy.

“After Humphrey I became digital. So I am an editor of a website at the moment. The job in some sense is the same: looking for new topics, writing, editing, but the technology and opportunities to use it are much wider,” he said.

The most important advice – and a warning – from Evaldas is about getting your feet off the ground when back in home. “You will find what to do after you come back. But it will not be easy. It took more than a year to reintegrate in Lithuania,” he told me.

I am glad that he pointed out the difficulties of reintegrating. That is why I intend to start planning my next professional steps already early next year.