Every November, when journalists cover the anniversary of the Dayton Peace Agreement in my country, Bosnia and Herzegovina, I wonder if we—ex-Yugoslavs—managed to learn anything from all we lived through.For years, I have thought that ex-Yugoslavian are not so special at all. Populist sentiments are gaining strength across all of Europe. There have been walls built, religious objects burned and hatred spread among people all around. My editors do not have answers of how to report on this, and that is why I want to gain new knowledge and build up my network of journalists from every corner of the world. 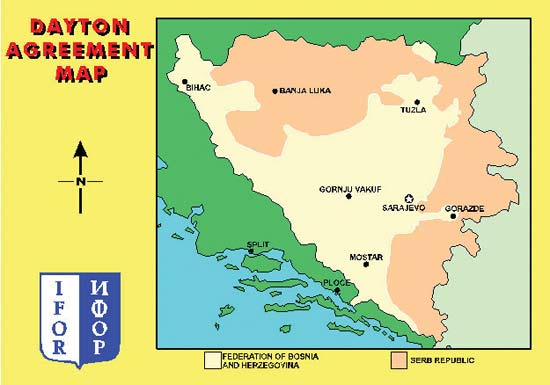 Journalists have to be interconnected, able to check the source, understand the processes and consequences. We have to be educated. That is why I want to maximize this life-changing opportunity in United States. Instead of leadership plan, I call this life-time chance in U.S. “an action plan”. Everybody has a dream but dream will stay just that- dream if we do not make some concrete steps to achieved our dreams.So first step in one thousands steps is an initial trigger to develop something worthy for our community, country, newsroom, friends, family. The subtitle of my leadership book “ thinking out of the box” attracted me to search for the recipe how to be out of the box in a professional but also private life. 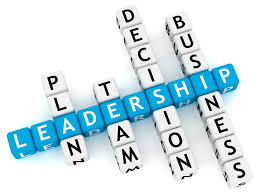 Growing up in a time of war and learning about crime and genocide through the testimonies of my father, friends and neighbors, I realize the importance of mutual understanding and peace building. Especially for new generations who’s idea of country, history and identity, is very often built off of media reporting. In my past 13 years as a TV journalist, among other things, I covered the exhumation processes of the burial of genocide victims in Srebrenica, Karadzic and Mladic arrest, marking the anniversary of the siege of Sarajevo, and the pronouncment of judgment of the International Criminal Tribunal for Former Yugoslavia.Aside from the topic of war, I want to highlight my experience covering other events. For example, in February of 2014, when a large protest against government corruption became violent on Bosnian streets, and in May 2014, when massive floods killed up to 100 people across the region, leaving 2 billion material damages facing the countries of the Western Balkans. Additionally, in 2015 and 2016, I covered the European migration crises exploding in front of our cameras and leaving an immense effect on Bosnian society. 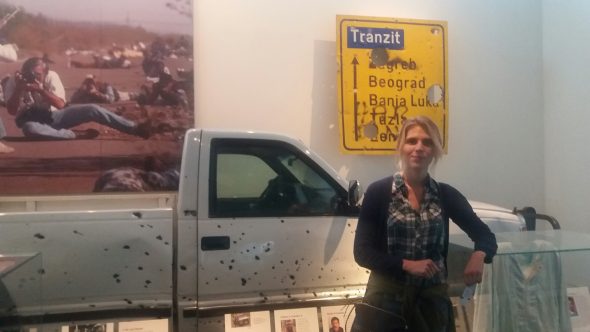 But for more than 5 years I had been looking at same window, I felt I am in the box. So I realized that an international experience and fresh air in my professional approach could bring just leadership course such as Humphrey program. They say journalists are as rich as their number of sources and I firmly believe that. I believe that students, professors, researchers and citizens from American community could be a new value that would easily add to the brilliant platform Aljazeera Media Network offers.I have been learning about journalism the Aljazeera way, from every side and each corner, of giving a voice to the voiceless. I have learned how to make a story through an image. My colleagues are brilliant journalists from the entire region, and have different backgrounds and understandings of the same past. Despite our differences, the aim is always the same – accountable, objective, unbiased news for 20 million people living in the Balkans.

So what is missing, what we, as a leaders, should do?

Lesson number 1.: See people as a people, not as objects

And life is what you make of it. Sometimes we feel a fear so we need a funs, supporters and inspiration. This guy from the last video is one of my favorite story from the last year.Blind boy, Mustafa, has just showed that we could achieved whatever we dream about. Dare you.

View all posts by Marina Ridjic →