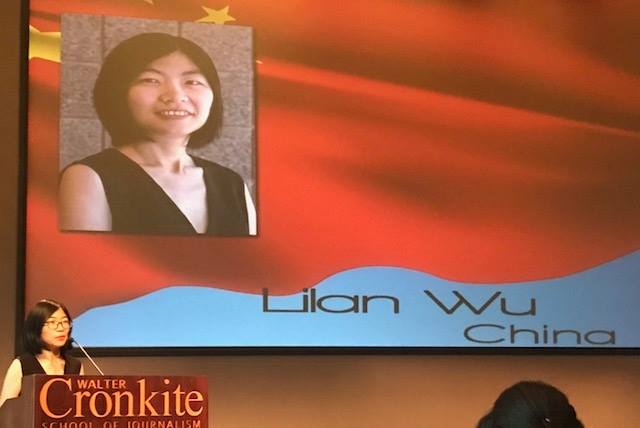 With fewer and fewer investigative journalists in China, this means that fewer journalists will arrive at critical social issues, and the truth that the public can get from the media is less and less. Even as social media develops fast, what we see is more emotions and conflicts than more valuable facts. In the current Chinese environment, I hope to support the emergence and development of more independent media. The independent press is based on the principle of public interest, not affected by the power or capital, just only responsible to the public. They will record situation on marginal and vulnerable groups, care about facts rather than emotions, care about dialogue rather than standing line.

I look forward to promoting more journalists to participate in independent media groups, using their professional skills to provide facts to the public, to protect citizens’ right, and to help solve some social problems, or to prevent potential problems from erupting. Also, I hope to promote the establishment of independent media networks so that they can warm up with each other and have a better development environment.