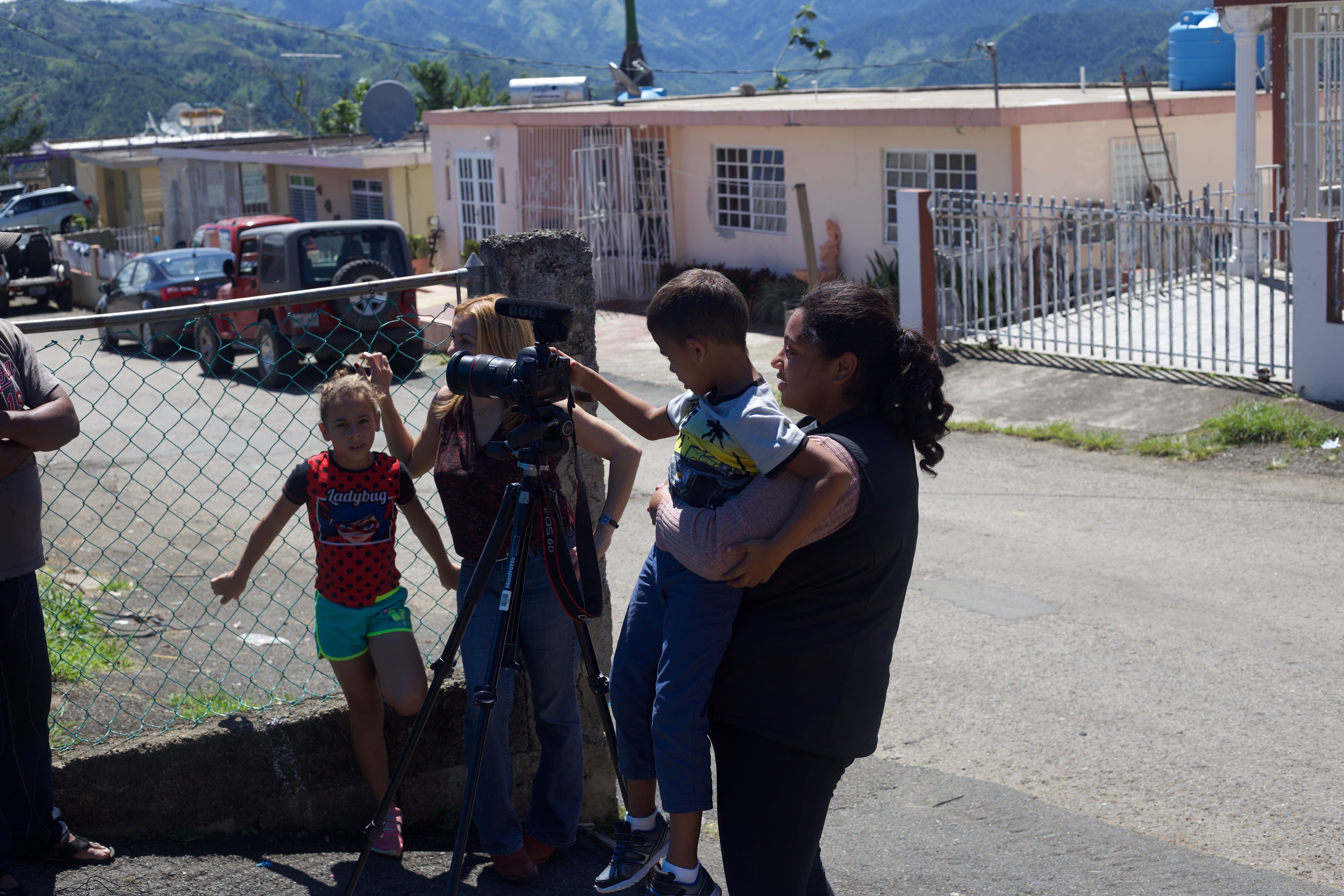 For me the two most important qualities a journalist should posses are unwavering integrity and rapacious curiosity. The daughter of a single mother I have spent my entire life watching the epitome of hard work and persistence. As I got older I discovered the news, a platform of truth, knowledge, and discovery; I was fascinated by journalists like: Anderson Cooper, Dan Barry, Lisa Ling, Christiane Amanpour, and Ginger Thompson who could so captivate their audiences with their complete and utter competency of the subject and passion for their job. Through their writing, reporting and photography these people were able to do more than simple retell the injustice, corruption, and human stories they encounter, they transcended the limitations of the page and screen provoking change. They made an impact.

That opportunity to reach out and intelligently, eloquently, and passionately pull people into the issues, crisis, and discussions of the world is both inspiring and intriguing to me. As an investigative and broadcast journalist I strive to use my relentless inquisitiveness to provoke human interest in both the news and our world in general. It has been increasingly more difficult for journalist to educate the public, illuminate injustices and provoke change; not because people have ceased to care about what is going on in the world, or because people have less time, but rather because people have ceased to connect to their sources of news. My goal is to rejuvenate the passion and appetite for news that was rampant years ago and now has rarity within the media.

View all posts by Olivia Richard →