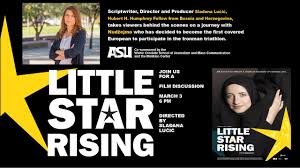 Like music, literature, and poetry, documentaries also speak the all-important universal language. I knew a good book could connect people, I was certain that music could do it, but I’ve been surprised over and over again, by the ability of documentaries to connect people across countries and even continents through the stories they tell and the messages they carry. I always looked forward to the after parties at festivals where I watched documentaries – when the end credits disappear from the screen and the lights go on. That moment when documentaries show all of their power, ever-present although unobtrusive – the power to start a dialogue.

I expected that these beloved live conversations would disappear after the pandemic turned off the lights in theaters. A year after the coronavirus brought us all apart, virtual meetings have become arduous and boring. They are often something that has to be done before one can move on to the regular activities in one’s own small world at home. However, virtual gatherings, although they definitely lack the same group energy, still connect us. Sometimes they even lead to new personal decisions or changes. That is exactly what happened during the discussion about the documentary Little Star Rising hosted by The Melikian Center and The Walter Cronkite School of Journalism and Mass Communication at Arizona State University.

I could feel the power of connection and plans for small decisions that bring great changes from many of the 50-ish Zoom windows. We were connected by the story, which inspired me to make the documentary, the story of Nudžejma Softić, a hijabi woman from Sarajevo, who decided to become an Ironman, i.e. an Ironwoman, although she couldn’t even swim at that moment. Just like the film tells the story of the protagonist searching for identity, overcoming fear and personal change, it also tells the story about my plans to overcome my fears, and one of them was making the documentary.

I’ve always dreamed about entering the world of documentary making, but until that moment, I had never dared to do it. The fear of possible failure would always prevail. But I decided to dive into the unknown, without a safety net, at the age of 43. And what a flight it was, full of challenges, personal growth, tears and laughter. Facing my own stubbornness, “inat” the spitefulness typical in describing the mentality of the region and my own prejudices I didn’t know I had. So many lessons I learned about myself. Do I even need to say that Nudžejma inspired me to run a half-marathon and several short races? And in case you wondered – no, I’m not planning on becoming a marathon or triathlon runner. I’m picking my own races.

I hope that Little Star Rising will bring about some small positive changes in others too. Not in the sense – if Nudžejma could do it, why couldn’t I do it too – but in the sense of the need to face our fears (like she faced her fear of deep lakes), to think about the identity imposed on us and the identity we seek (and that is visible in almost every scene). The need to acknowledge different cultures and communities, to understand them better, to understand their motivation for certain decisions and actions (the first step towards a triathlon and I’ve heard from reliable sources that some people felt the urge to go in that direction themselves after watching the film), that speaks about each one of us too. Documentaries are signposts leading to reduction and elimination of misunderstandings, i.e. to the path towards a better understanding and empathy.

If this film and our discussion managed to become a small signpost toward someone’s change, it has served its purpose. 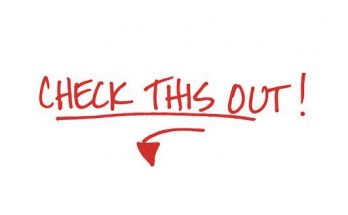 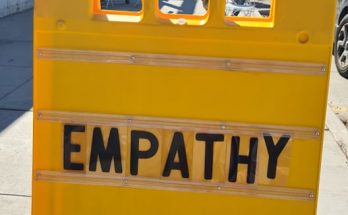 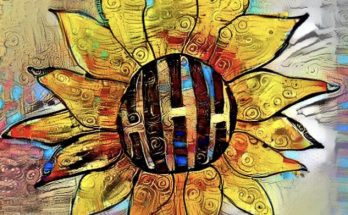 View all posts by Slađana Lučić →