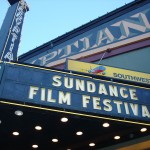 For 20 years, since I’ve ever heard about it, I’ve wished to go to the Sundance Film Festival  in Park City. The dream finally came true, thanks to carefully planning my Humphrey Year. And it was really something.

After a two-year struggle with declining economy, 12% more visitors should bring more than the last year’s $ 50 million according to the local Chamber of Commerce. Every cent is deserved. This celebration of the world’s independent cinematography gives you the chance to see things that you normally can’t see in the single place: the world’s premieres of the future hits, feature films from Rwanda and Cuba, incredible new Japanese directors or Polish art-film veterans, documentaries by the bravest young Americans or by celebrities like Isabella Rosselini. And also meet in person Elmo the Muppet.

People who follow Sundance closely know that Robert Redford is it’s director. But now I know that he actually joined Sterling Van Wagenen who had the first idea of doing something really important for the the Utah cinematography. And they did it. The festival is spreading from Park City to the movie-theaters in the Utah capital Salt Lake City, and also northbound to the little town of Ogden .

It is impossible to see more than hundred shows in ten days, but that’s why we have the Sundance TV Channel. And you can see right now the highlights of the 10 Days of Different, or stay in touch throughout the year on the Sundance Institute website. 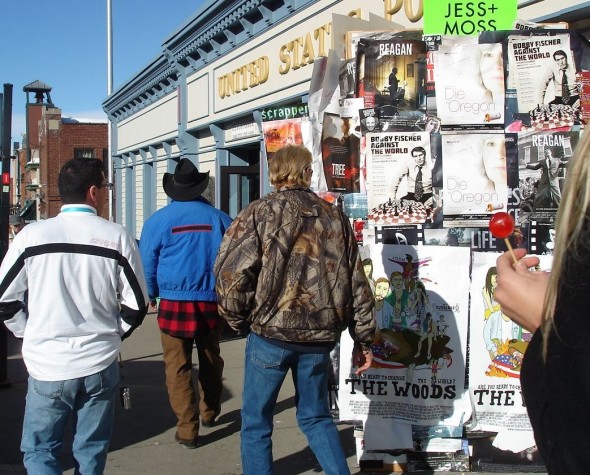