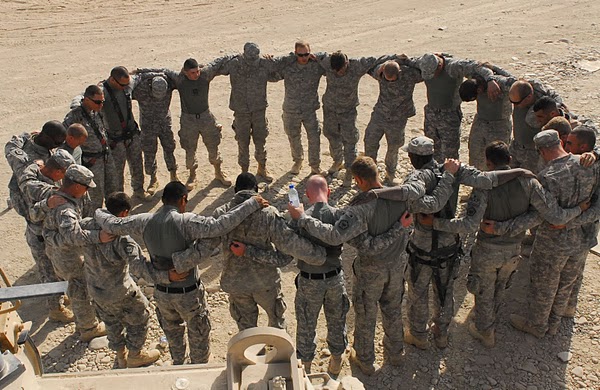 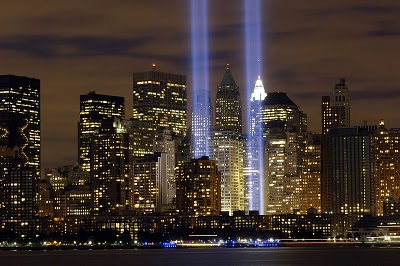 (Above: United States Air Force tribute to the Twin Towers) I was in my 3rd grade math class. Now, I was never particularly fond of math, so when my teacher turned on the TV I was excited. Cartoons, I thought, that has to be better than math. That excitement quickly changed to disappointment, when I thought he was turning on a war movie. I never liked those kinds of movies as a kid – they were too violent.

Now I look back at that day as a defining moment in my life. I didn’t want to become a part of the military at that point (that wouldn’t come for another 6 years) but I finally realized what it meant to be an American. And in the months that followed, I saw a kind of national unity that I had never seen before. In their efforts to insult, demoralize, and embarrass us, they actually made us stronger. America is about resiliency; we ARE passion and we are courage in the face of those who would tear us down.

As an Airman and Air Force officer-in-training I see that day as a defining moment for my country and for the world. It was the turning point from wars of nations to wars of independent parties; it was the turn from an invincible nation to a nation preoccupied, sometimes almost paranoid, with the concept of national defense. It is so easy to lose touch with the significance of that day. It is so easy to detach, even for us Americans, to say “Oh, well, it was New York, not Arizona. I don’t know those people.” We must always remember. We must not be ignorant of our own history, as we must not be ignorant of the history of the world and of those who attacked us. (Below: For the Unknown Soldiers who gave their life.) 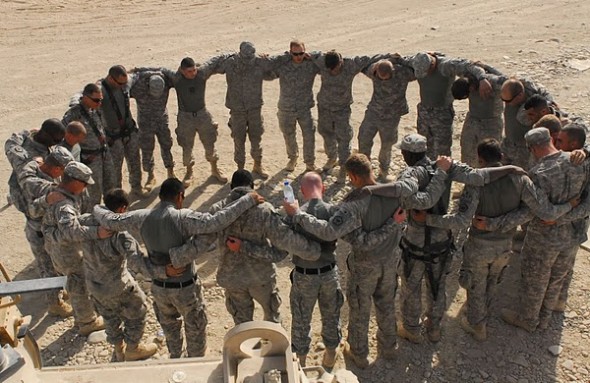 2 Comments on “9/11: My Unique and Changing Perspectives”