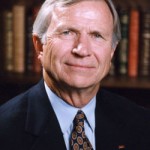 Taking the theme “Redefining America’s Social Compact”, the NCOC, took place in Phoenix for the first time out of Washington D.C on Sep., 22 – 23, 2011, delved into several important topics and mainly on the revised roles of the citizenry, business, nonprofits, and government in a 21st Century democracy. The conference was a unique opportunity to meet leading representatives of all these sectors and to earn remarkable learned lessons. Along with the data I knew during the conference, I learned a lesson on how to think critically and how to raise questions that lead, actually to the development of our societies, such as: How to lead people to come together? How to make the people involve in “Civic Engagement”? Who is responsible for public good?  How far do we need to take advantage of each other? What are the “Great communities”? How “Servant Leadership” can be achieved? What do you want to teach? What do you want to learn? Who is responsible for ”Public Good”?  How to act as a leader while you are leading, also, “leaders”?

(photos of Professor Lattie Coor, CEO and Chairman, Center for the Future of Arizona) 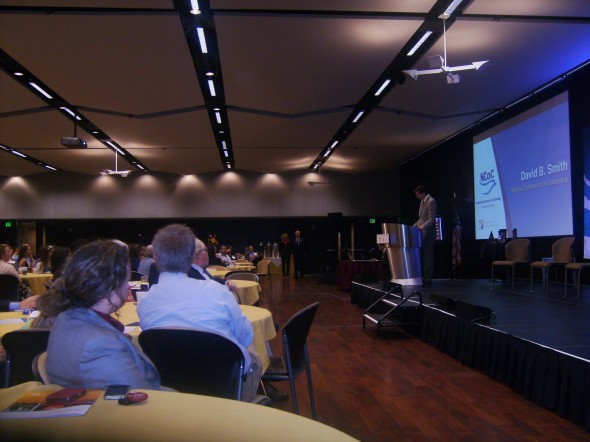 Actions that Build community: How Arizonans compare to the Nation and rank to other states?

Among several publications, the attendees of the NCOC received a thorough and comprehensive index, published by the Center for the Future of Arizona. Among the indicators that are revealed by “2011 Arizona Civic Health Index”, there are some that reflect actions that build community such as, how Arizonans (families, friends and neighbors) are connected together and how far they participate in Civic life.  “The more connected people are, the more likely they are to participate in civic life..”

Connect with family, friends and neighbors: 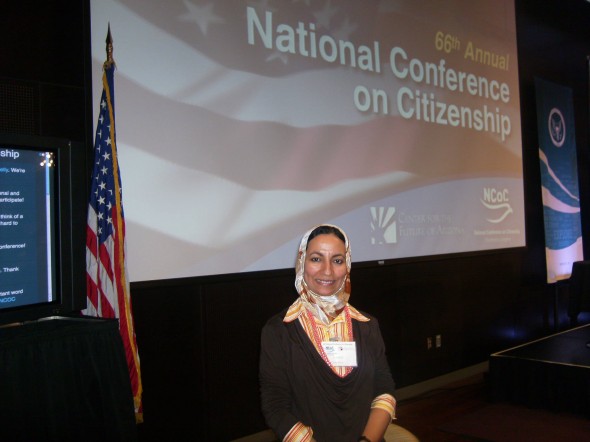 For one of the most important ceremonies took place during the NCOC, mainly the Naturalization Ceremony, I will dedicate one of my coming week’s blogs to cover such a unique event..

Finally, it is worth-mentioned that the Conference was organized by the NCOC in collaboration with the Center for the Future of Arizona and with support from the Case Foundation, the Bipartisan Policy Center and ASU.