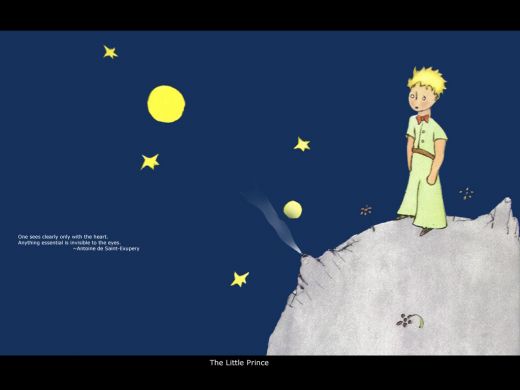 Did you know that the estimated population of the world will be 9.3 billion in not more than 40 years? And that by then 70% of people will live in the urban areas? Or did you hear that 65% of the “hungry” people live in just 7 countries? (by the way, there are more hungry people in India than in Africa!). This, and many more interesting facts we have learned during a great lecture “The Seven Revolutions” at Global Leadership Forum in Washington DC last week. The lecture was lead by Johanna Nesseth Tuttle, Editor-in Chief of The Washington Quarterly. Many of us agreed, that it was one of the most fascinating lectures we have seen there. It mapped seven key trends that will bring change out to the year 2025 and defined major challenges that lie ahead of us.

According to this study, seven major or “revolutionary” areas of change are population, resource managment, technology, information and knowledge flows, economic integration, conflict and governence. Some of the facts were really shocking – f.e. more than 884 million people (one out of every eight persons) live without safe or reliable access to water today!

After the lecture, we had a discussion about these challenges in our regional groups. We found out, that one of the most important issues Europe is facing (at least middle, south and east region), are transparency of governments, corruption, brain drain, insufficient support of innovations and poor management of resources.

We have ended the lecture up with a quote of Antione Saint Exupery we should all bear in mind: “Your task is not to foresee the future, but rather to enable it.”

If you want to learn more about The Seven Revolutions, visit here: http://csis.org/program/seven-revolutions/security.