As we are all aware by now (hopefully), the U.S. Ambassador to Libya, Christopher Stevens, and three other American diplomats were killed by protesting gunmen at the U.S. Consulate in Benghazi, Tuesday.

In a predominantly Muslim nation, the gunmen were presumptively outraged over the YouTube publication of the American-made film “Innocence of Muslims” that mocked the Prophet Muhammad.

YouTube’s owner, Google, has the power to grant or block access to any and all video content on a country-by-country basis. In a tough balance between free speech and legal and ethical concerns, the Google team ultimately decided to block the video in Egypt and Libya, but continued to allow it in all other countries. 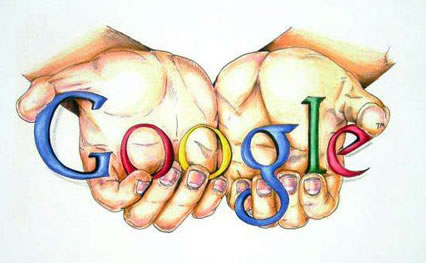 This is Google handling power. Literally.

In an email to The Atlantic, a YouTube spokesperson said:
“We work hard to create a community everyone can enjoy and which also enables people to express different opinions. This can be a challenge because what’s OK in one country can be offensive elsewhere. This video — which is widely available on the Web — is clearly within our guidelines and so will stay on YouTube. However, given the very difficult situation in Libya and Egypt we have temporarily restricted access in both countries. Our hearts are with the families of the people murdered in Tuesday’s attack in Libya.”

At the time being, it is unknown exactly what caused Google to block the film in the violent-torn region beyond snap judgment in a tough situation. In the past, Google has been known to champion free speech rights as both an open critic of China’s efforts to control online speech and as a government watchdog, having protected videos that documented U.S. police brutality.

So it seems Google’s current reaction to the uprisings and violence seem almost contradictory to its triumphs of free speech. 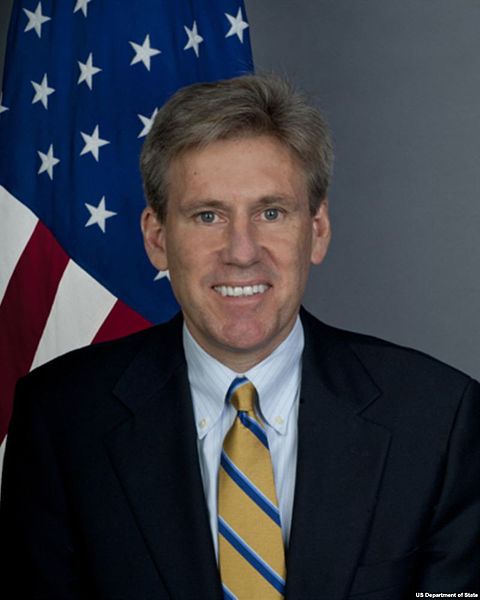 Nevertheless, even the company’s statement of approach to free expression and controversial content states that it “…recognize[s] that there are limits…in other areas, like extremism, it gets complicated because our products are available in numerous countries with widely varying laws and cultures.”

Still, other issues remain. Google must ask itself if it really made sense to have blocked the video from those areas when Internet users can easily access the film from other websites. Google might even have to consider a new set of pros and cons in whether to block the video in other cities where further protests have ignited, such as Khartoum, Tunis and Chennai.

In a team-oriented effort, all members of the team serve to influence, motivate and drive each other, where the best efforts and ideas culminate in what results as the team’s ultimate decision.

We’ll just have to stay tuned (pun intended) for what happens next.

One Comment on “Politics and Google: The Power of Teams”