Coined by Robert K. Greenleaf, the servant leader is one who “is servant first… It begins with the natural feeling that one wants to serve, to serve first. The conscious choice [then] brings one to aspire to lead” (The Servant as Leader).

Results are then achieved by giving equal priority to the thoughts and needs of followers/colleagues and those they serve.

“Servant leaders really are good at listening, they stay close to their colleagues, they have a good understanding of what their colleagues need to perform at a high level and they work hard to get that to them,” says Greenleaf.

Though this may seem like the ideal, participative form of leadership, it is not foolproof. Just like everything, the notion of service leadership has its critics. Austrian philosopher Ivan Illich, who was also a Roman Catholic priest, was one who thought otherwise. I came across an address he gave to a group of American volunteers at the Conference on InterAmerican Student Projects (CIASP) in Cuernavaca, Mexico, where he was invited to speak on April 20, 1968.

Titled “To Hell with Good Intentions,” Illich discusses the deep dangers of paternalism inherent in any “do-gooding” voluntary act of service, specifically within the context of international mission purposes. 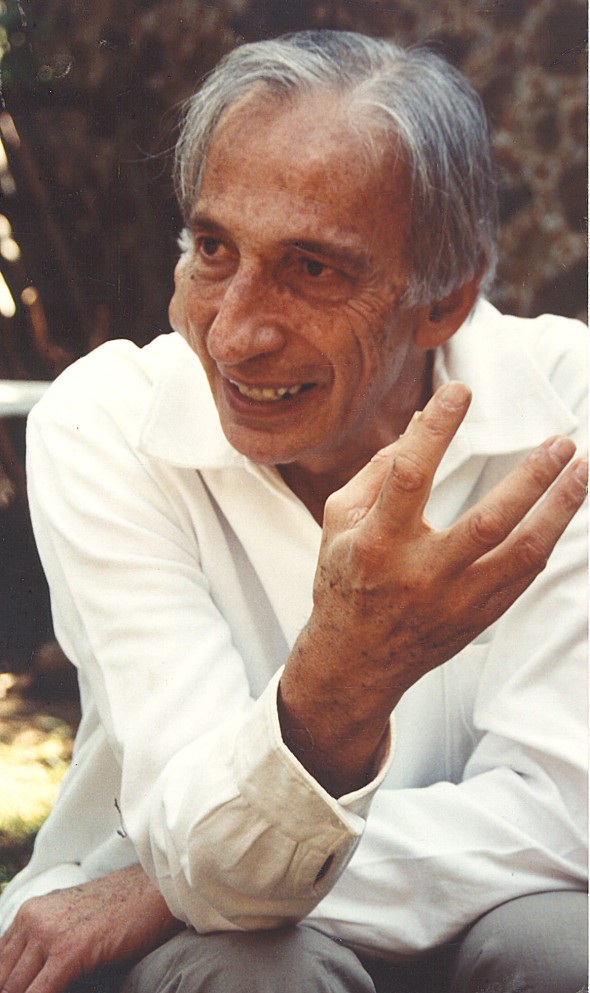 Addressing that mission group at that particular historical epoch, he argues that those people the volunteers aim to help may not all need or want their aid. Illich supports this based on the differences of culture; for instance, the two groups are educationally, linguistically and financially unequal, so it is unfair to assume that the sales pitch for “the American way of life” by imposing their culture on the community is what the inhabitants actually want.

He goes on to compound the idea by suggesting most of these volunteers come from a comfortable and privileged lifestyle; one that would give them the luxury to take time to travel and volunteer. With most knowing only that one comfortable lifestyle that has treated them favorably, their mission “vacations” serve to spread this way of being to “newly discovered poverty.”

Overall, Illich makes very broad generalizations to make his points for volunteering Americans to not only stop imposing their culture, but to relinquish any form of international aid.

Put in the context of the general idea of service leadership, it is ripe to keep in mind that not every one will take kindly to a service-driven leader’s kindness and generosity. I think that the idea is of service leadership is good; one where all members are encouraged to participate and communicate. However, whether we realize it or not, we all have preeminent (mostly subconscious) biases, that may reflect the way we undertake and lead. With the fundamental and active need to want and do good for the world, we must take into account others’ cultures as well as their thoughts, feelings and dispositions on matters of leadership.