President Obama is known to be an articulate, eloquent and impassioned speaker, this has been a key element of his persuasive leadership style. This was sorely missing as he went into his first presidential debate earlier this week.
He seemed disinterested , exhausted and defeated. He was unable to articulate his plans in a lucid manner . There was none of the flair and inspirational energy which drove him to power 4 years ago.

As one commentator in the Atlantic put it, it seemed his heart was just not into it. 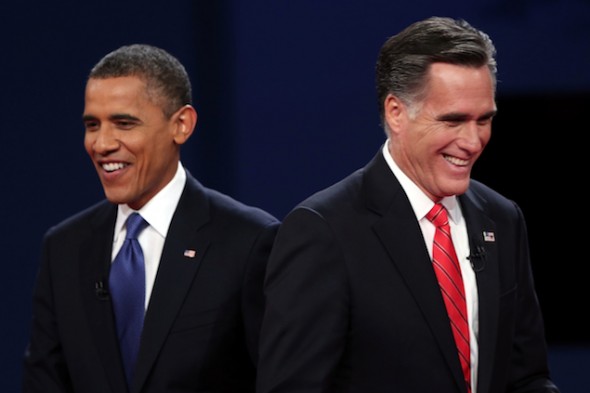 On the other hand Mitt Romney, was clear,articulate and seemed convincing. He was energetic and present. He addressed Obama and the audience. His body language displayed confidence. He was quick and to the point.