Argo is based on a true story about a CIA agent, Tony Mendez, who takes a crew into Iran in a dramatic rescue attempt of six Americans at the time of the hostage crisis.Film just got an Oscar, with announces made by, none else, but for the first time in history, by First Lady- Michelle Obama for best picture. It made also all the scene but film as well quite controversial and questionable. But there is no doubt that inside of the film we have certain types of leadership and Ethical Dilemma which we almost can touch and feel…

The Government of United States is for sure Bureaucratic leader, trying to lead and rescue their citizens but at same time locked inside of its own bureaucracy rules… This kind of Leader have a big time problems to think outside of the box, which is totally required when we do have extremely dangerous situation just like this one in the movie.

The Ambassador of the Canada is Servant Leader, helping Americans to save their life inside of his residency, even not knowing what would be solution or rescue plan of American Government, at same time risking his life and life of his family.

Tony Mendez is Charismatic leader, without any doubts in himself or his plan, inspiring and leading USA Government, Hollywood producers and movie directors and what is most delicate Hostages with all their fears and weakness.

Ethical dilemmas which Tony Mendez is facing inside of this situations are many: For the first time he is having doubts in his plan, when USA Government decide to pull him back and leave hostages without hope, would be leave people or just go forward with his plan risking his life together with theirs, believing fully that in that case he will get full support of the Government? Would he manage to keep it all together? And would he find within himself unconditional trust that he can encourage them to manage all of that…

In the end all is well and for that to make it happen you really have to believe in yourself and trust in the others…. 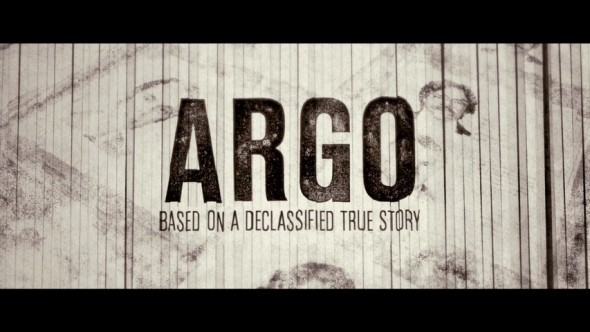