Though I found Bill Gates’ proposal noble and fairly logical, there is one large part of the process he failed to address: the benefit. Or, in other words, what is the incentive for addressing some of the world’s biggest problems?

Don’t get me wrong—as a whole, I completely agree with Gates’ plan. It’s true that feedback is a key catalyst in terms of innovation. In fact, the “process” Gates described—“setting clear goals, choosing an approach, measuring results, and then using those measurements to continually refine our approach”—is the exact process public relations uses to create a successful campaign. Communication theorists and practitioners across the world have proven this a legitimate approach, and I think it would work for the U.S. education idea he touched on.

Yet, one of the biggest problems public relations faces with implementing this process is funding. Research and measuring one’s objective compared to the results is expensive, not to mention usually time consuming. If we can’t get a multi-million corporate entity to buy into the benefit of measuring progress, how could we get international governments strapped for cash and trillions of dollars in debt to?

In essence, public relations works because the organization willing to pay for it eventually sees results. They get something out of it. But an organization helping out another for the goodness of global and human progress—the underlying assumption of Gates’ proposals to fix world problems—doesn’t see direct or immediate results. As ideal as it sounds, I just can’t see the U.S. government spending the time and money to measure and assess the global agricultural productivity without it directly benefitting them.

Perhaps I’m wrong (and maybe a bit cynical), which I’d love to be. I think Gates brings up a good point and one worth serious consideration. What do you think? Do you think his plan is actually doable? 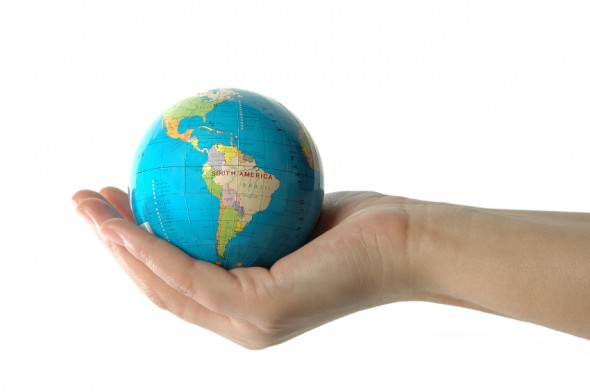 3 Comments on “Fixing the World’s Biggest Problems: Doable or noble?”