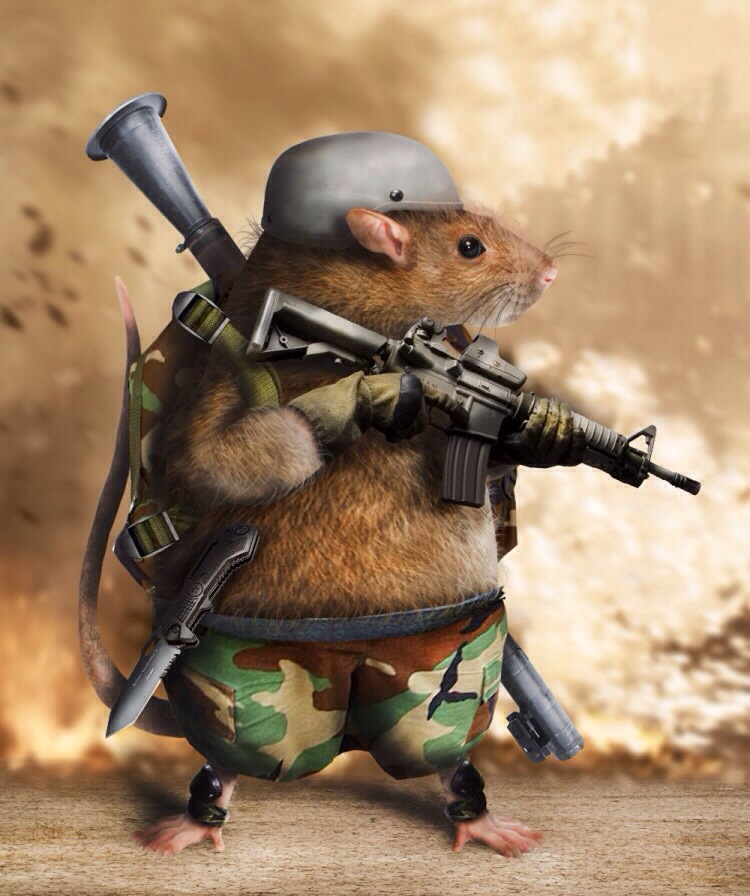 What kind of peace should world leaders focus on most? Negative peace (absence of violence) or positive peace (presence of social justice, equity and harmony in a society).

Our leaders seem to put too much emphasis on negative peace at the expense of positive peace. They are too preoccupied with cessation of overt hostilities. Cessation of threats from Al-Quaida, Russia, Syria, Iran, North Korea, Israel, Palestine or visa-versa is a common language among world leaders.

Are these threats enough to justify a world defense budget in the range of $1800 billion? In a report published earlier this year, the Stockholm International Peace Research Institute (SIPRI) reported that world military spending in 2012 was estimated at US$1756 billion. Over 62% of this came from the G8 nations, with the United States contributing $708 billion, or 40% of global military spending.

There is nothing wrong in protecting citizens – that is the key role of the state. Individually we seek our own safety too. It’s for survival. It is one of the basic needs according to Maslow’s human hierarchy of needs. The problem is our leaders appear to be stuck on avoidance of direct violence to the extend that we are constrained as citizens and nations to advance and promote positive peace; mutual and equal well-being of people.

Take the issue of malnutrition, for instance. The G8 committed up to $4.15 billion to save at least 501.7 million lives through the treatment of severe malnutrition. We might choose to applauded the leaders of the developed nations for this act of benevolence for the poor souls in distant places. $4.15 billion sounds like a hello of money – but in reality it is just a drop in the ocean. Here is the glaring arithmetic calculation. For the 501.7 million people affected by malnutrition, $4.15 billion amounts to 2¢ a day each. Sounds ridiculous! It is.

If positive peace – fostering food security – was a real priority, wealthy nations would dig far deeper. And there is one source of funds that the G8 nations could redirect towards nutrition very easily indeed: military expenditure. If all countries reduce their military budget by 1%, the world will save $17.56 billion for nutrition. What when you discover that the US army alone squanders over $3 billion each year on weapons it ends up canceling. What when you learn that America spends $2 billion a per day just to keep the army ‘ready’. What when it is revealed to you that Pentagon spends more on war than all 50 states combined spend on health, education, welfare, and safety.

Can we afford this ‘negative peace’ posture?

One Comment on “Negative peace, positive peace: What kind should world leaders pursue most?”