Building an effective team is rather complex task. However, in order to accomplish its purpose, that is to enhance productivity in due time, establishing a team is a necessity.

During my 9 years of professional experience, I have been involved in many teams, from smaller, daily basis teams to strategic ones. Being a part of it, I felt wide range of emotions. It wasn’t always easy, it was stressful, demotivating, discouraging…On the other hand, in some cases I truly enjoyed, feeling proud to be a part of the team, especially if the results would bring some kind of change to the organization and business as usual. And change is a motivator for me.

In short, I’m a teamwork fan. I believe that the work is more productive and that establishing a team brings more benefits than shortcomings. 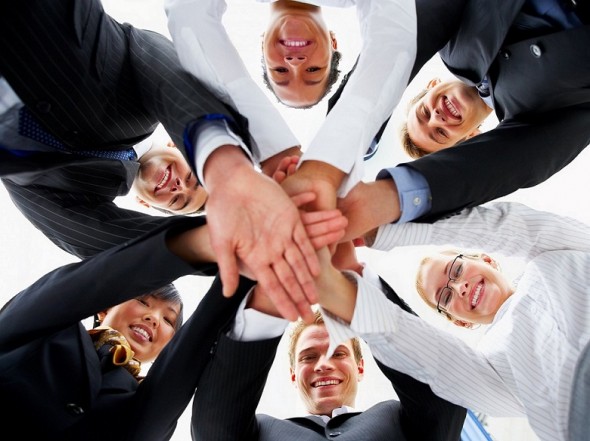 This is what I have learned what makes teamwork effective:

Few articles about teamwork, that you can find interesting:

10 Comments on “10 things that form an effective team”