What strikes me most about servant leadership is a short sentence I read on the Greenleaf website that states servant leadership begins with the individual being a servant, they then become a leader by trying to advance the cause of their group. This implies that in most cases the cause or goal benefits or advances the group, and may only incidentally benefit the servant leader. I think that this is an important concept and that in many circumstances this progression creates the best kinds of leaders. In my mind, a servant leader is someone motivated by helping others and someone who will likely not become a tyrant as they are putting the needs of others first. I think this also means a servant leader also puts the people they are leading first making for a respectful and sympathetic group dynamic.

I also like the concept mentioned on the Greenleaf site that there is a gray area, and not everyone is first a leader only or a servant leader only. Robert Greenleaf, who wrote on servant leadership himself even admitted that he was not a perfect servant leader. I think many leaders fall in the middle because they want to promote the cause of their group to benefit everyone while still maintaining their own individual goals.

I think that a good leader incorporates a mix of both types of leadership. A leader with no empathy for the group easily becomes difficult to work with and selfish whereas a leader who has no personal tie to the goals of their group can disengage and potentially lose motivation. I think the key is balancing personal goals while still believing in a cause larger than the individual and maintaining respect for the other group members. 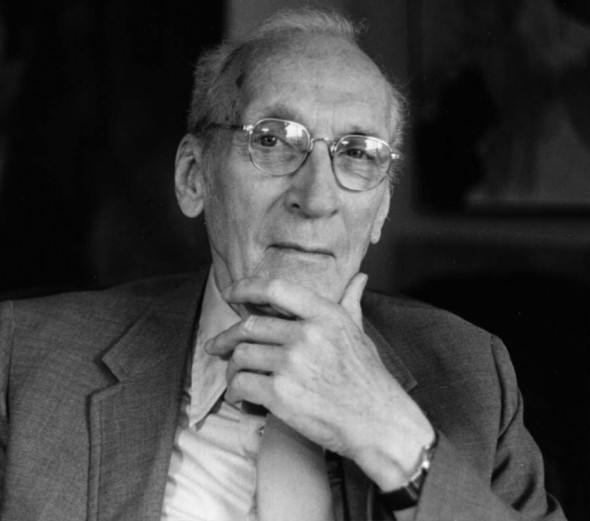 This is Robert K. Greenleaf who according to greenleaf.org is credited with articulating the concept of servant leadership for those living in this time period. He authored an essay titled The Servant Leader which was published in 1970. In 1976 the book Servant Leadership was published with the essay and other works by Greenleaf.