On the lake, with a fishing pole in his hand and bait in the water is his nirvana. The setting is a stark contrast from the business world in which he usually resides. Fishing with my father allows him and I to delve deep into conversation — a rarity that I must cherish.

In high school, on one such trip he imparted some knowledge on me that I will never forget. His advice was brief and he said it almost as a fleeting thought.

Nonchalantly he looked at me and said, “a father’s role is to provide and to protect.”

The role of a father represents in many cultures the ultimate form of leadership. Success as a father is everything. His advice to me allowed me to better understand his character and his dedication to his career.

Though I do not have a family of my own, I will always remember these words and trust that his wisdom will serve me well when the time comes. 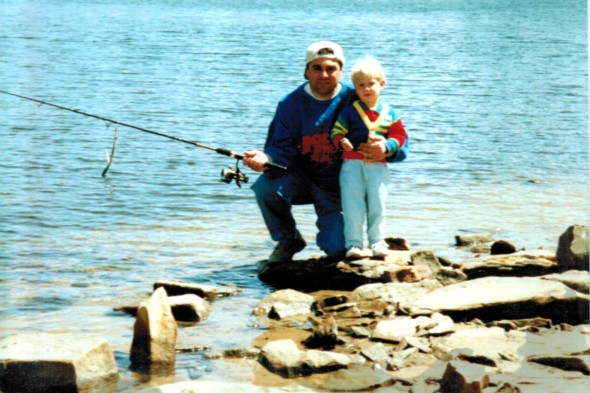