When I was in sixth grade, I decided to run for a position in student government. I had never had the chance to be a leader before, but my friends decided to get involved, so I followed suit. My dad immediately jumped on the opportunity to help me run as school treasurer.

For several weeks, my dad coached me as I talked to my peers about what they wanted to see happen while they were in sixth grade. I came up with slogans, and my dad helped me print out customized stickers with my name and picture. I got caught up in the fun of campaigning.

My dad used the opportunity to teach me what it meant to be a leader. He taught me that in order to lead people, I had to be level-headed and take the time to talk out important issues. I learned how to listen to the people I was going to represent and be their voice to those in a position higher than me. I didn’t win the election, but the lessons I learned those few weeks still stick with me. 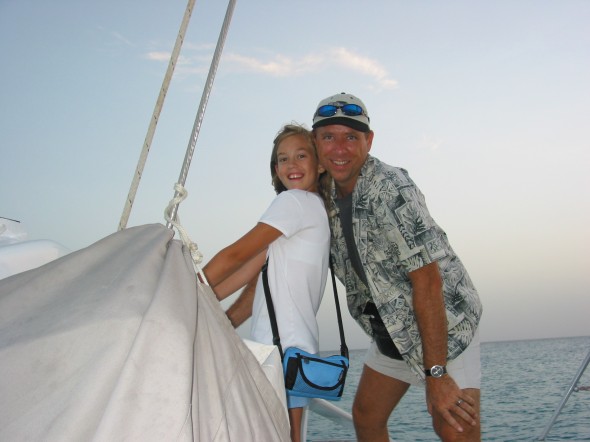 View all posts by Tayllor Lillestol →