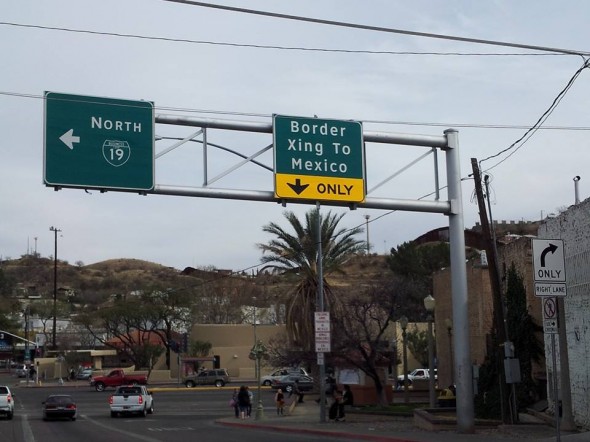 As Brazilian, I often hear about people who tried to live the American dream by crossing the boader from Mexico to the USA. In 2005, illegal immigration was main topic of the Brazilian soap opera that not by chance was called America. Although, it is fiction, it brought up some true stories about Brazilians who sell anything they have and leave their family to have a chance of living in the USA. In 2010, the news highlighted a massacre that killed 72 people from different Latin American countries in the Mexican state Tamaulipas. They were guided by coyotes, smugglers who are paid to support people across illegally American border. The few survivors detailed their journey to American land, hunger, treating, dampness of the night, and violence. For those who got here, life with the insecurity being an undocumented in the USA is still an obstacle to their achievement.

Somehow, my mindset was that immigrants were the“good guys”and trying to make their life in a better place, while the American police officers were the“bad guys” and their job was to keep others away and eventually kill them.

Being in Nogales helped me to have another perspective on border issues between Mexico and United States, at least. I could see how busy and important the traffic is between the American and Mexican border, not only for business, but the umbilical relationship due to geopolitical facts. Originally, this land was Mexican and even after the USA took over for many years, there was no border; naturally, conflicts happen when family members are separated, and one side is portrayed as wealthy and other as poor and violent.

What I heard from the sheriff, police officers, and border patrol changed my perception about the“bad guys.” I was surprised they said they are more interested in helping people than hurting or putting them in jail. For instance, people who live in border cities are not required show documents to access some services or ask for help. It is impressive that some officers make it their personal goal to help young people in the border city by improving educational opportunities and trying new learning methodologies.

Of course, there is a lot to do in terms of public policy to make sure that peace and prosperity flourish along the border. The proposal of a new immigration law could help the USA think more about people than land and invest more in quality of life than technology for border security.

2 Comments on “Mexican and USA border: My trip across stereotypes”