On her recent trip to China, First Lady of the United States, Michelle Obama discussed the advantages of ‘citizen diplomacy’ throughout the world. Ben Rhodes, Deputy National Security Adviser, made a statement to the press about the First Lady’s trip; he stated, “Her visit and her agenda sends a message that the relationship between the United States and China is not just between leaders, it’s a relationship between peoples”. In order to reinforce this idea the First Lady speaks to students to discuss education, cultural exchange, and the benefits of studying abroad.

China is the fifth most popular country for American students studying abroad, and more students from China study in the United States than from any other country. 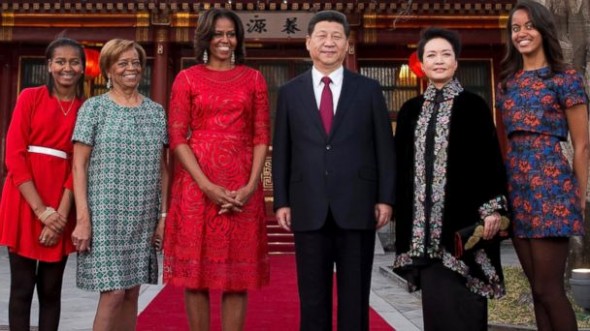 In her address to an audience at Peking University, the First Lady stated:

She went on to discuss the advantages of immersing oneself in different cultures. Her message was that as we move further into the 21st century, the world is being confronted with increasing challenges that affect all of us. The only viable solutions to resolve issues such as “climate change, economic opportunity, or the spread of nuclear weapons” are ones that we will have to come up with together – not as separate nations, but as a unified world. The First Lady quoted a student at the University of Washington who studied abroad in China, he said, “Study abroad is a powerful vehicle for people-to-people exchange as we move into a new era of citizen diplomacy.” 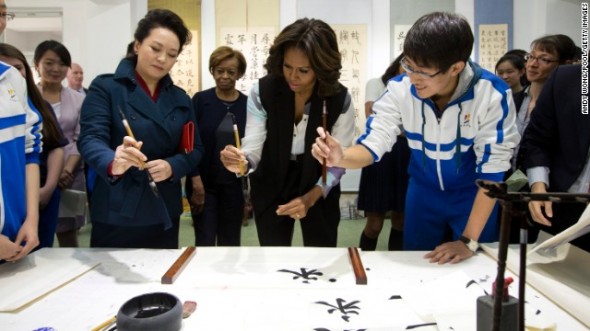 Interacting with diverse cultures in different parts of the world does far more than offer great photo ops. It provides students the advantage of making connections and developing relationships that go beyond diplomatic relations between governments. This has never been more important because, as the First Lady said,

…time and again, we have seen that countries are stronger and more prosperous when the voices of and opinions of all their citizens can be heard.

Be sure to check out the First Lady’s answers to the questions of CNN iReporters about studying abroad and international travel which will be posted Tuesday.

One Comment on “Michelle Obama on the Rise of ‘Citizen Diplomacy’”