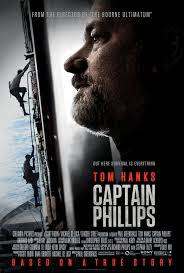 According to Inc. its not always someone would find leadership lesson during the Oscar ceremony, but three lessons could be found from McCogaughey’s speech; something to look up to I would put it as all leaders has to be accountable to someone, something to look forward to, I would interpret it as motivation and someone to chase, in my opinion it is to have a bigger goal for someone you care.

The movie Captain Philips is based on a true story of Captain Richard Philips, whose ship was seized by Somalian pirates. There are two characters, Captain Philips who is the captain of the U.S. cargo ship and Muse the leader of the Somalian Pirate group who seized the ship to kidnap its crew to earn ransom money. Both Philips and Muse had strong motivation to pursue their goals. One wanted money by keeping hostage the crews, and the other one wanted to save the money, cargo and his crews.

At one point in the movie Muse says, “I have come too far, I can’t give up,” it shows his determination as a leader. Captain Philips showed his determination to save the ship and his crews when he selflessly went with the pirates as hostage and saved his team in return. 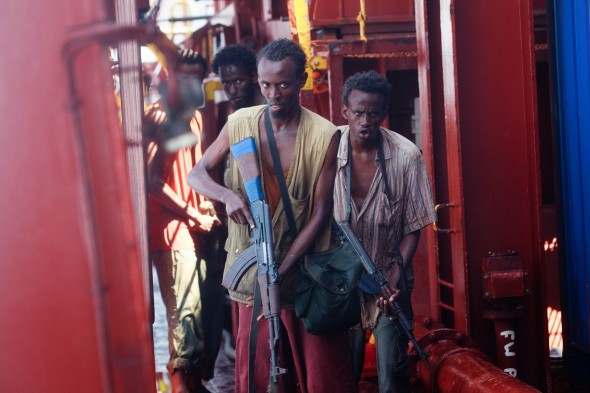 They were also chasing something but of course their purpose was different. Philip was trying to chase away the armed pirates to save his unarmed crew and bring the ship and cargo to safety, while Muse was desperate to get into the ship and take the crews hostage for ransom.

“They don’t know the ship, but you do,” this says how strategic planner Philips. The Captain guided his team and kept them motivated. He was able to keep the team united, whereas Muse had to manage constant fight among his team mates.

Muse was not so much strategic and he underestimated the power of his enemy. It shows when at the end he said, “I thought it was easy,” which obviously was not.

The entire U.S. Navy was after the life boat to save Philips. In the end Muse lost all his friends and was caught by the U.S. Navy.

The movie displayed two different dynamism of leadership, sometimes Muse’s leadership style seemed to overpower Philips but in the end it was Phillips who outwitted Muse.

View all posts by wahida →

3 Comments on “THE PIRATE AND THE CAPTAIN”