Article II of the Constitution specifies the powers vested to the President of the United States. He is explicitly charged to take care that the laws enacted by Congress are faithfully executed. So the question arises, what is President Obama doing raising the minimum wage for the employees of federal contractors, granting temporary relief from immigration laws to certain groups, and refusing to defend the Federal Defense of Marriage Act before the Supreme Court? Some would say that he is abusing his power; others may suggest that he is exhibiting the responsibilities of stewardship. As President, he is demonstrating a leadership style based on his conviction that he has an obligation to do whatever is necessary in the nation’s best interest, unless it is specifically prohibited by the Constitution. 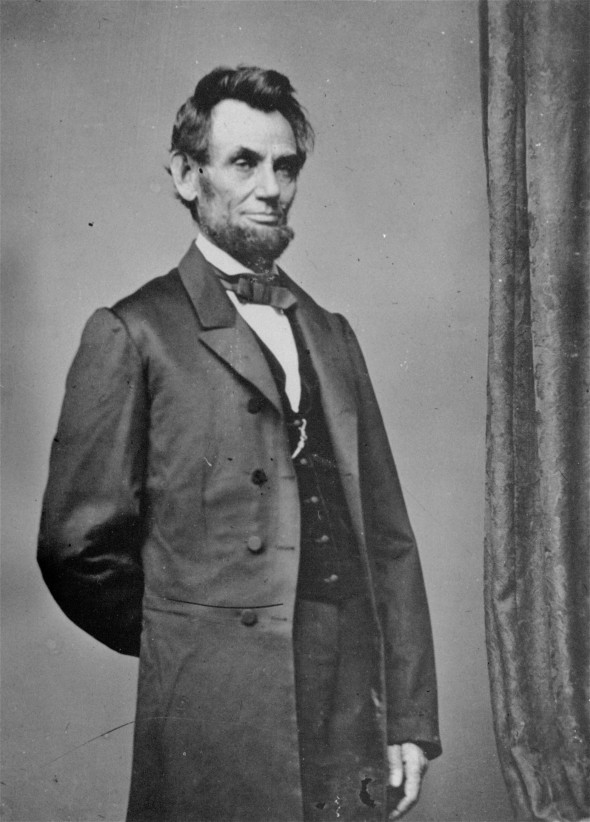 President Obama is far from the first Chief Executive to “take action into his own hands” when Congress has been uncooperative or refused to deal with significant policies or legislation. Many of the actions taken during the Civil War, by one of the most venerated Presidents – Abraham Lincoln, were criticized as the manipulations of a dictator. Throughout the course of the war, Lincoln established an unlawful draft, suspended the writ of habeas corpus, allocated military spending without Congressional approval, and instituted emancipation. In defense of these decisions, he stated that he acted in a manner that he thought was necessary for the survival of the union and the nation. Although Lincoln held the Constitution in high regard, he justified his extraordinary and unprecedented undertakings as being required by his responsibility as President to be a good steward of the country. He emphasized to Congress on July 4, 1861:

Are all the laws but one to go unexecuted, and the government itself to go to pieces, less that one be violated? Even in such a case, would not the official oath be broken if the government should be overthrown when it was believed that disregarding the single law would tend to preserve it?

In his quest to save the country, he implemented the power and authority he believed necessary.

Theodore Roosevelt adopted his attitude regarding the chief executive’s power based on Lincoln’s expansion of the role of the presidency. His approach has come to be known as the stewardship theory of the presidency. He asserted “there inheres in the Presidency more power than in any office in any great republic or constitutional monarchy in modern times.” When Roosevelt sent the marines to occupy Cuba in September 1906, without Congressional approval, he justified the action stating, “that it is for the enormous interest of this Government to strengthen and give independence to the Executive in dealing with foreign powers.” Roosevelt believed that he not only had the authority, but the responsibility to use the power of the presidency to exhibit dynamic leadership.

Similar to many of his predecessors, Barack Obama has taken executive action subsequent to many unanswered appeals to Congress for cooperation. President Obama extolled the importance of bi-partisanship, but when failing to reach consensus after many attempts on numerous issues, he made the decision to act unilaterally, giving rise to much disparagement from political opponents. Although the official position of our constitutional system is that Congress makes policy and the president executes it, the reality is that, over time, Congress has abdicated some of its authority and, in an ambiguous and convoluted manner, consigned some of it to the president. President Obama’s use of executive authority to enact policy decisions is not an abuse of power; in light of history, it is common practice.

In many instances what is identified as executive tyranny by political opponents is, in actuality, the application of stewardship by well-meaning individuals who happen to hold the office of President. Being a good steward is an important responsibility for anyone who is in a position of power or authority. Whether a person is running a country, managing a business, or leading a group, he or she has the obligation to make certain that all that is entrusted to them is cared for with respect and dutiful attention and that any action he or she takes should advance the nation, company, organization, or group in a positive way. Even as individuals, we need to be faithful stewards of our own lives and choose paths that are affirming and act in a manner that enhances our existence.